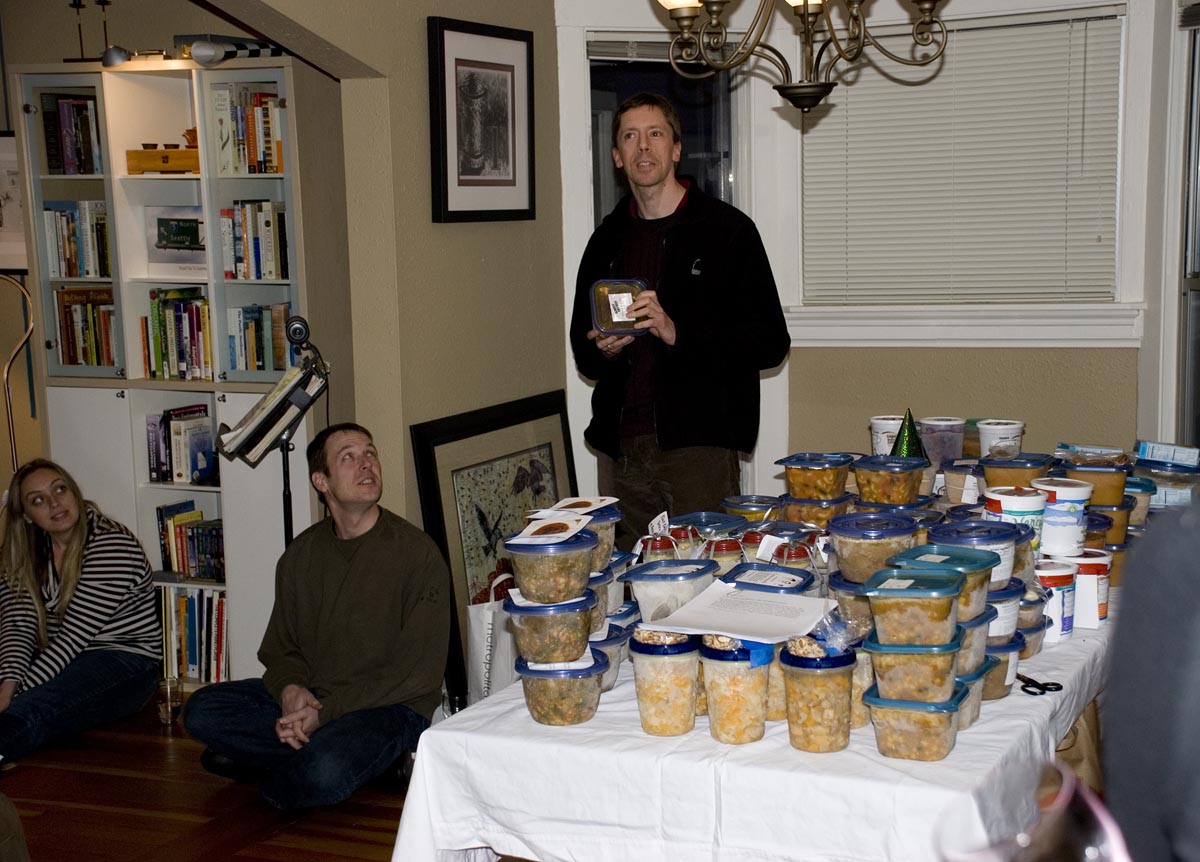 With over 60 cities participating, the Second National Soup Swap was a giant success, though it certainly took me long enough to get up some pictures of the Seattle Soup we hosted in Judkins Park. Third of the four area Soup Swaps we knew of, Vic and I hosted the largest group of Soup Swappers ever assembled: 18 Soups!

Keeping the Telling of th Soup straight took concentration and written notes, but the actual swapping on the soup was as fast and straightforward as ever.

We ended up with an great mix of soup (of course) and a pleasurable evening of joke telling, recipe swapping, and anticipation for next year. 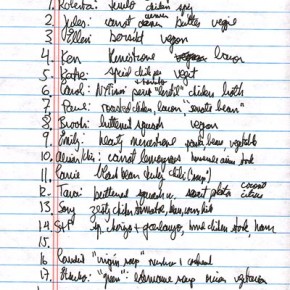 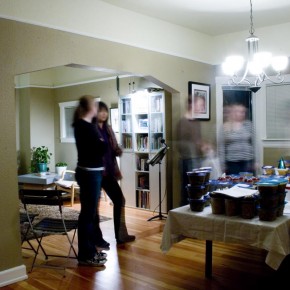 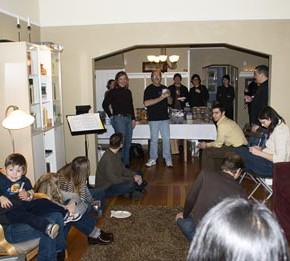 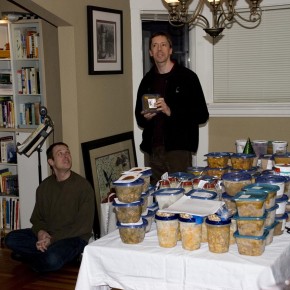