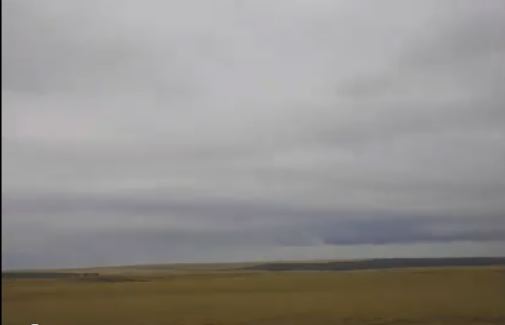 A friend of mine in Pittsburgh has nearly stopped communicating but for small slices of video. As one might expect when making short clips about daily life, some are rather prosaic. As often as not though, there is a large amount of emotion in the simplest activity. What has been inspiring me about them is the mere process: the complication of posting regular video dispatches speaks to creative drive that lately I’ve been lacking.

Because of Stewart, I’ve been thinking about acquiring a small video camera. However, given all my other neglected interests, I decided playing around with iMovie and some stills would be a better use of my money and time. Having only made a short movie almost 10 years ago and renting time in a studio to do it, it’s a bit like magic to be able to snap something together at home. Though after struggling with the limited tools in iMovie for the last two days, particularly the limited transitions and play between sound and image, I’m in awe of what Stewart can get out of it. Until I have enough time to think seriously with some advanced trial software, there’s no more movies in my near future.

This movie is from our weekend drive across most of Washington made with a series of still shots. The movie starts shortly after leaving Spokane and stops abruptly in the I-90 tunnel entering Seattle. What has always interested me in Washington State is how many ecosystems one travels through on the four to five hour drive across it. I regret we weren’t completists (did not think of doing this until leaving Spokane) to get that extra 40 miles of grassland, dry forest, and strip malls that make up the Spokane Valley and the border towns in Idaho. The music is mainly from one of my local favorites, Damien Jurado, with a few snips from Chris Schlarb, Tunng, and Felix Laband.

I’ve never been so thanks for taking me there.

Very nice. I liked the mosaic and the soundtrack.

Not to sound like an advertisement, but I highly recommend the low-priced, low-end, consumer grade Flip video camera. Decent quality and superior ease of use for $100.

oh, outstanding…i know this trip and this is it. and thanks for the introduction to damien jurado, who sounds like a soul…or maybe all of our souls.