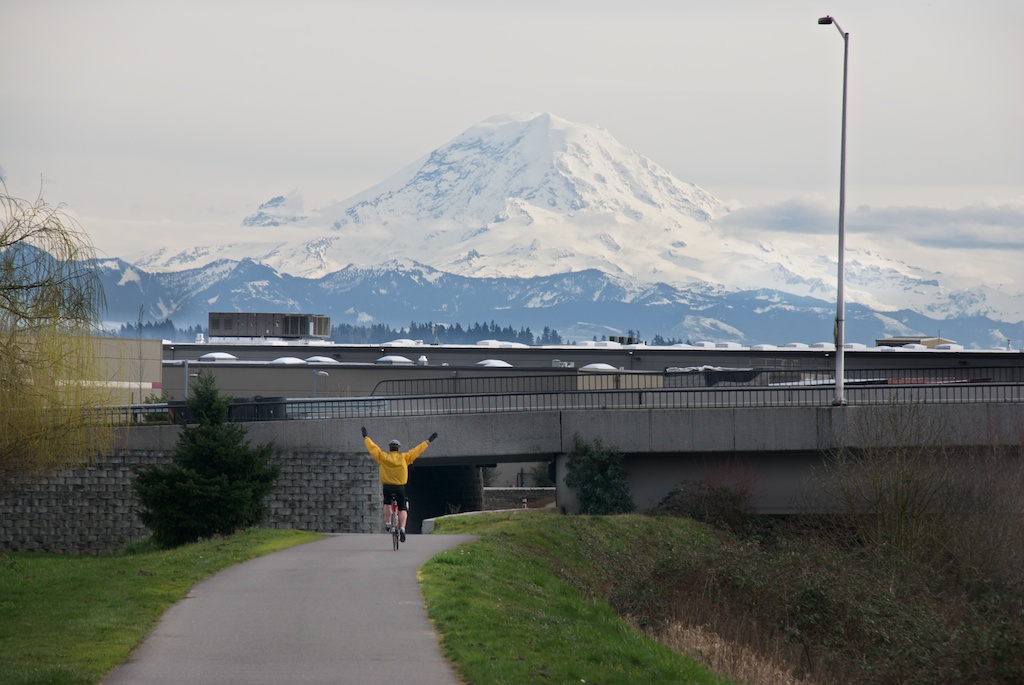 The largest concentration of light industry lies south of the city. To get there, you have to bike through the heavy industry, foundries and cement plants along the superfund site that is the lower Duwamish River.

While we wanted to put together a longer ride today, I also wanted to do a bit of urban exploring and get out on a few roads I’ve not been on in a while. Over home-made buttermilk waffles, Dave, Vic and I pulled out the King County Cycling Map to take a look toward south county and Kent.

I had a short gig in Kent years ago doing some hang tag design and commuted home by bike, so I became by default resident expert on the Interurban and Green River trails, though I’d never biked to them from Seattle. To get there we took the Duwamish River trail starting under the West Seattle Bridge, which I’d only been on once before and only realized it once we got there.

These trails see only a fraction of the use the better known Burke-Gilman trail as they wind through industrial buildings and few residential neighborhoods. I find it interesting looking at all the dumpsters and residue, but we also saw a hawk hunting frogs and what was possibly coyote doo.

While it’s possible to make a obvious loop out of the Interurban and Green River, the connection trails are generally missing. It took a bit of street by street searching in South Park where the Duwamish trail dumped us to figure out where to pick up the Green River, and we never did figure out a cross connection though Renton into the Lake Washington Loop once the Interurban spit us back out in Tukwila.

We’re hoping to get back down to Kent soon to explore a connecting route (and loop) to Maple Valley-Renton on the Cedar River Trail. 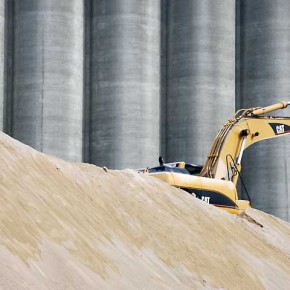 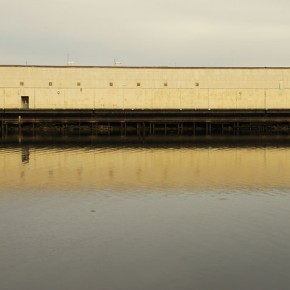 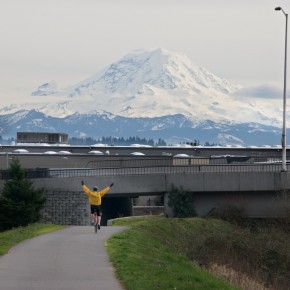 I would love better signage and connections.