Oregon is My Favorite State

With time short, we were running out of options. Either we risk the slow road south of Bend, and crossing the pass in Seattle, or we take the Five up the valley to Portland and on to Seattle: more traffic and the Siskyou Pass.

The Siskyou Pass separates Oregon from California. Though only 4000 feet, in the winter, it’s no joke. Long, steep, and notorious for horrible weather, we sped into a fog bank 30 miles south of it. My blood pressure rising and nerves on edge, we continued slowly up toward the crest.

Then, instead of pulling off and putting on chains, there was hardly any snow and the fog broke into a stunning blue sky. As we passed ahead of the loaded tractor trailers, we could look down into the clouds, hiding the dark, gloomy valley below.

I am a bit crazy for all things Oregon. We stopped in Ashland for coffee and comic books, spent the night at my Alma Mater, University of Oregon, in Eugene, toured the State Capitol in Salem, and gave Vic his first taste of Powell’s City of Books in Portland. It was an I-5 Holiday! But for those of you who have never been here, there’s certainly more to see than the I-5 corridor. The Coast is famous and amazing, Bend is audaciously sweet, LaGrande and the Blue Mountains are stunning and even dusty, dry Burns is well, dusty and dry.

One more thing, the newest addition to National Soup Swap Day on January 23rd is… Portland, Oregon! OREGON, WE HEART YOU! 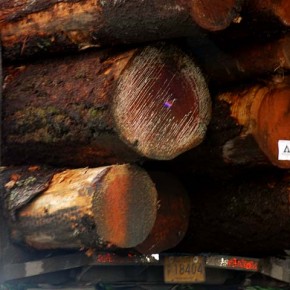 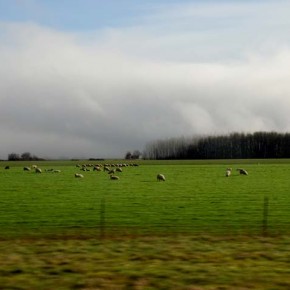 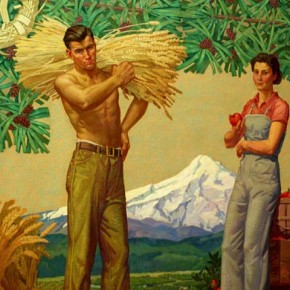 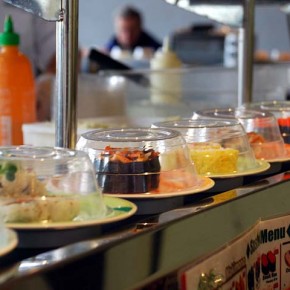 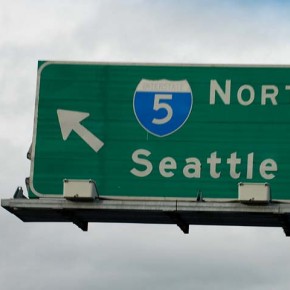 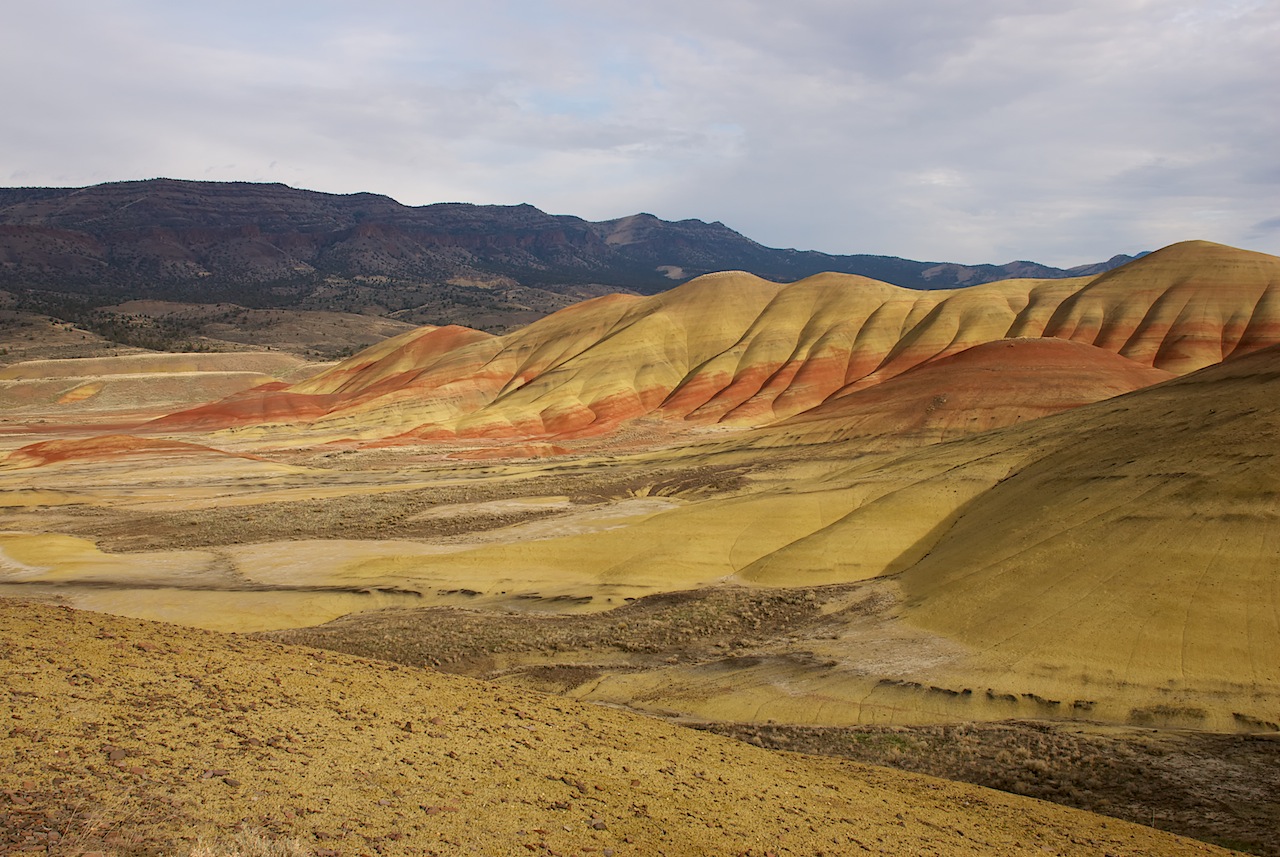 Dunno what’s in the Waddel’s building now, but that was one of the joys of the I5 corridor until just a few years ago. Sigh.