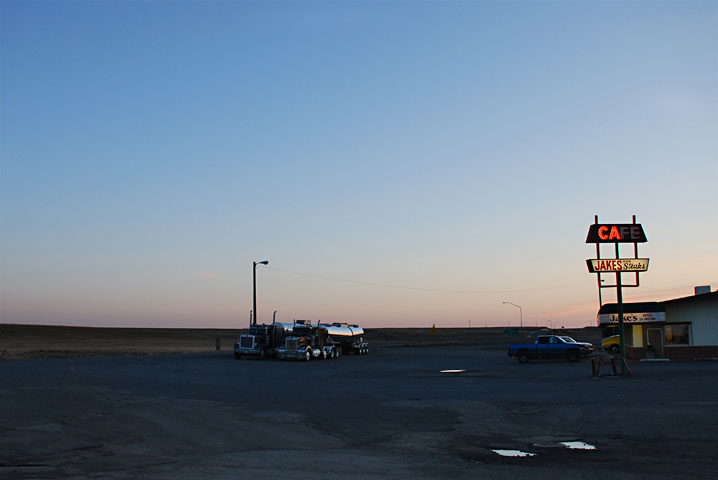 Finally! It made better sense to drive.

At four to five hours to get to Spokane, it’s a haul across Washington State, but I’d be hard pressed to number the ecosystems you travel through. From the damp broadleaf in the Puget Sound lowlands, over the snow-covered alpine at the pass, and onto the high deserts that make up the Columbia Plateau, it’s an study in geology, weather, and adaptation.

I stopped for a bit of bird looking around the Potholes at Moses Lake. While it’s been around 60 degrees it is still very early spring with hardly a bud on the tree. I passed an early season bike tourer, loaded down and heading out of Ellensburg. For cyclists, I note there is something bad going on at the Vantage crossing that will make this already difficult and dangerous bridge impossible for bicyclists. 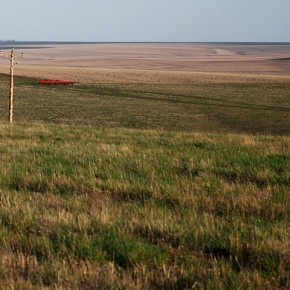 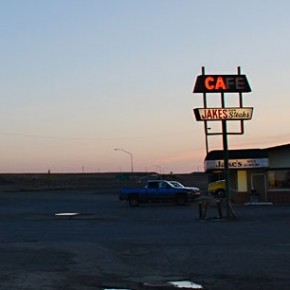 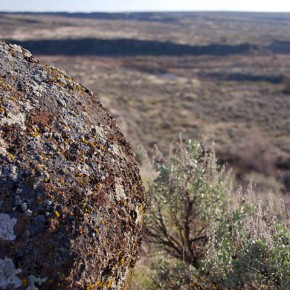 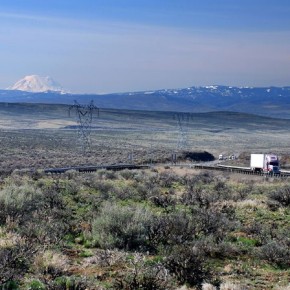