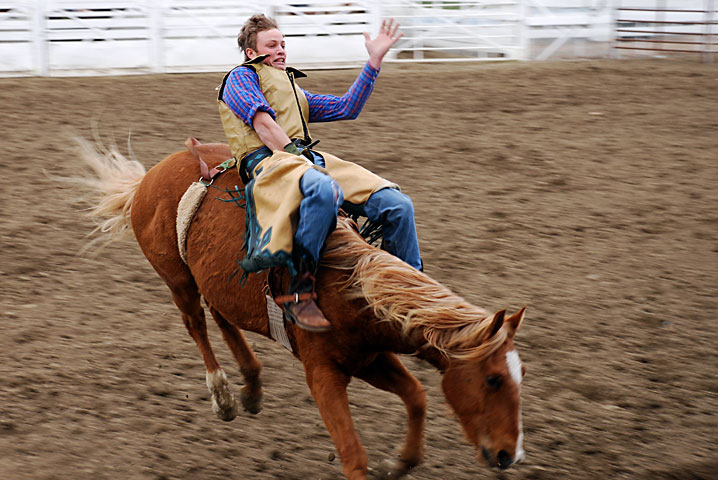 I was standing in the parking lot of the taqueria when the phone rang. The fellow on the other side of the line said, “Well, don’t drink the water in Moses Lake!“. I’d never heard of this. “Oh, why not?” “Because it will make you too hot in bed for mere mortals,” he matter-of-factly claimed.

After my second large glass of water, Vic and I paid the bill and headed out to see the Spring Fair at the Grant County Fairgrounds. On what turned out into a surprisingly blustery and cool day, there was plenty to see: a dog show, lawnmower races, and the Midway thrills. Most interesting though, and a first for East Coast Vic, were the 4H hog auction and the fellows out practicing bronco riding.

We had some more water.

Well-hydrated, we then headed south to the Columbia Wildlife Refuge and one of my favorite spring walks, a bird looking jaunt in the Potholes. A landscape of scabland, and small ponds caused by the rising water table after the Potholes Reservoir was built, it’s turned into an important way-stop for migrating birds. We saw a few flocks of noisy cranes.

Thirsty after hiking, we had some more water and then headed home.

Stops Along Washington’s I-90 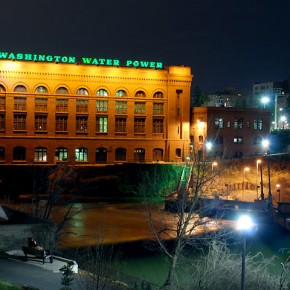 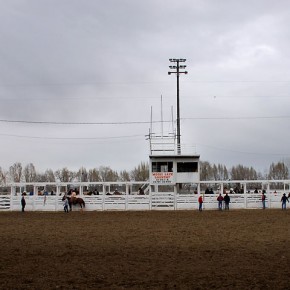 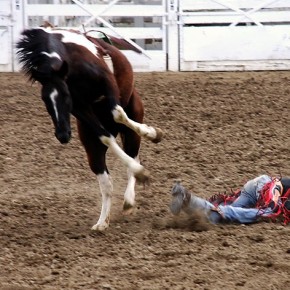 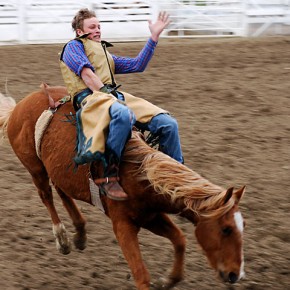 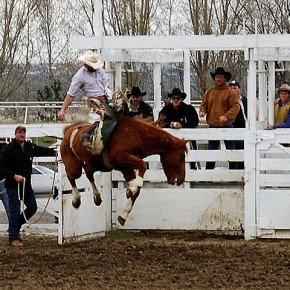 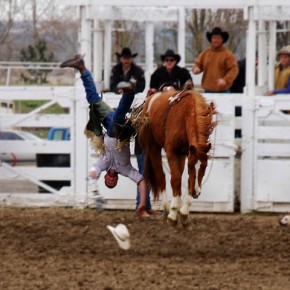 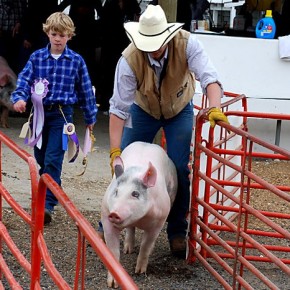 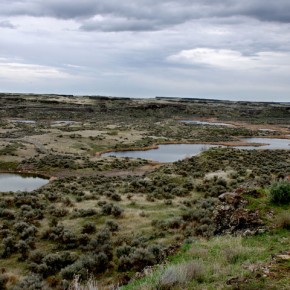 Storm at the Potholes 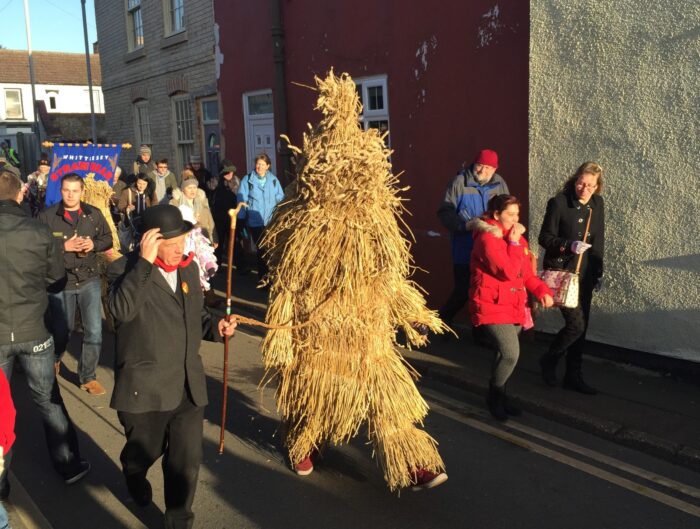 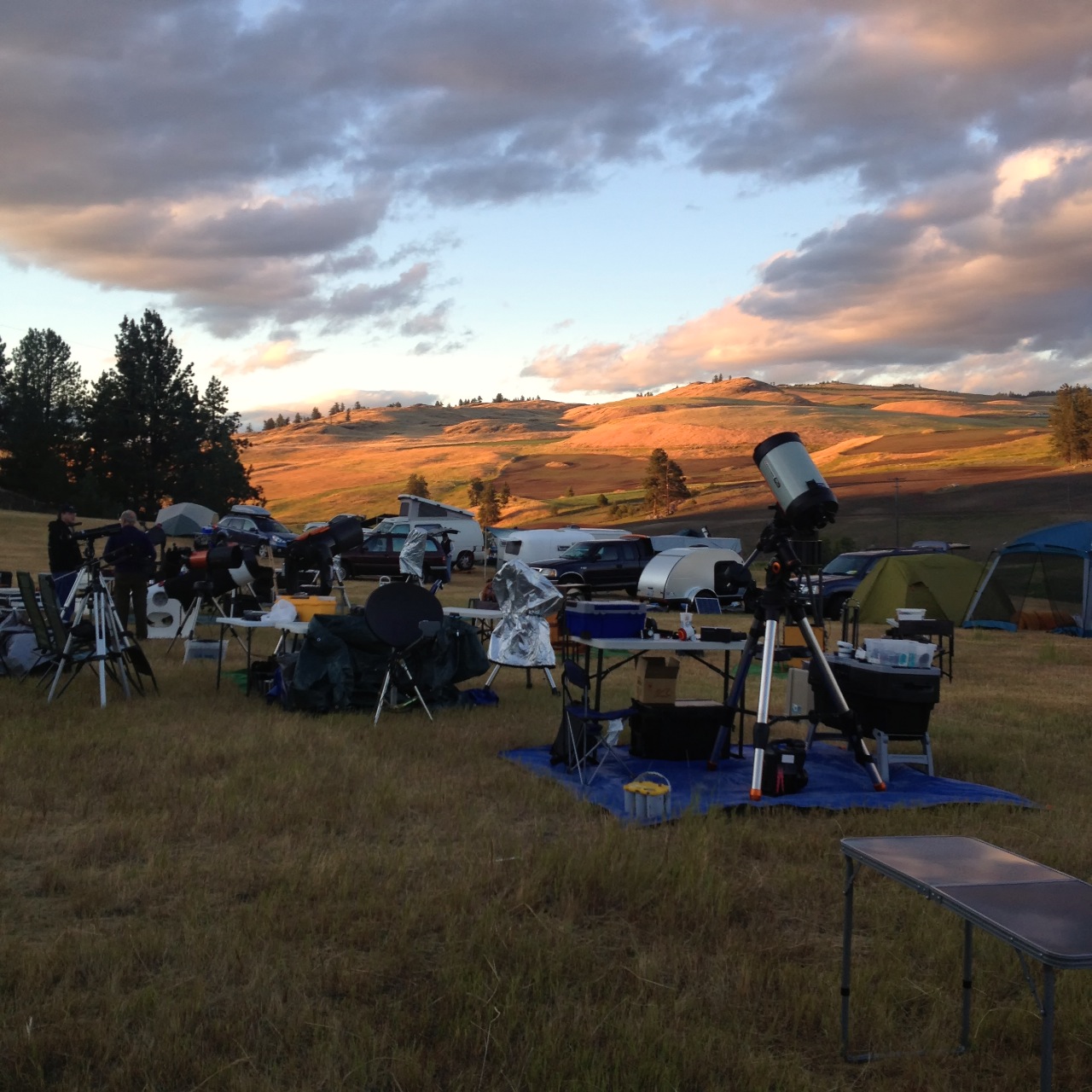