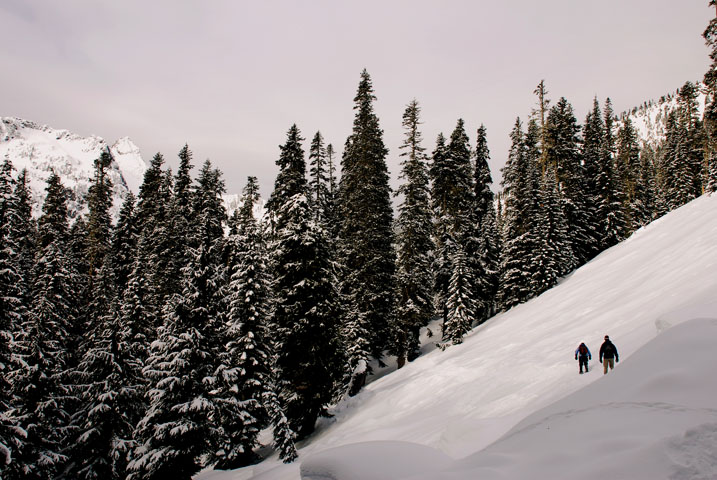 Alpental of Death is popular with the back-country skiers due to its steep slopes. There is fine snowshowing along trails that in the summer are ant-tracks of popularity. With its close proximity to Seattle, it is also filled with folks skiing and recreating who shouldn’t be.

I couldn’t say that every year avalanches kill folks here, but it sure seems that way.

Laura, Vic and I set out to do the easy hike to Source Lake, but quickly got on the wrong trail up the valley side. I don’t own avalanche gear yet but I also avoid places like the trail to Snow Lake if the avalanche danger is moderate or higher. It took a while to get down and we finally boiled some tea before heading back to the car without actually reaching Source Lake.

We also did not get swept away by an avalanche which made me very happy. We did, however, meet a couple that were not even carrying water, who asked us about the trail to Snow Lake. As the boy was climbing avalanche shoots to ski down, the girl gushed on about the telemark skis she wanted to buy. Those, my friends, are people short for this world.

Alpental: A place one should be taking seriously.

Losing Our Way to Source Lake 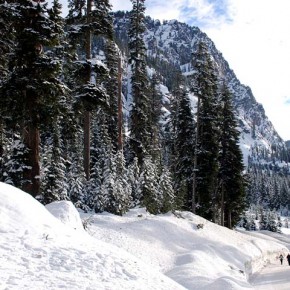 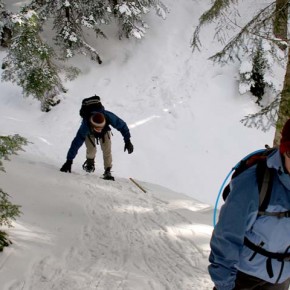 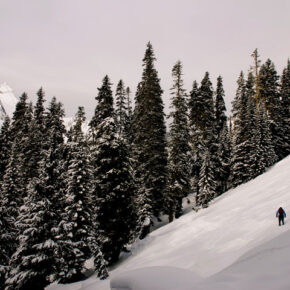 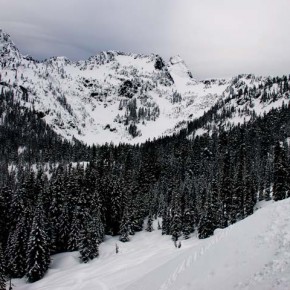 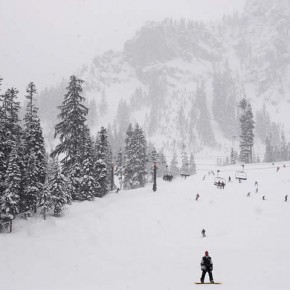