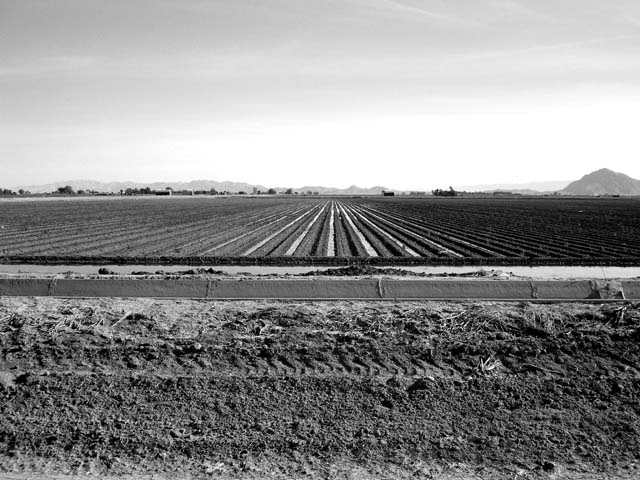 El Centro is the primary city on the American side of the Imperial Valley, though it’s merely a small town compared to the almost million people that call Mexicali home. The roads run to it straight as knives separating large blocks of bright green fields. Several years ago, I became interested in the area after reading Marc Reisner’s Cadillac Desert.

In its natural state, the Imperial Valley would be a blasted desert, too low and hot for even cacti, and sand would continue to blow into the Algodones Dunes at the eastern edge of the valley. In the early 20th Century, however, at tremendous cost, canals crossed the valley, and now it’s one of the most important sources of year-round vegetables in the country. Chances are if you are eating lettuce in January, it comes for the pesticide-laden land of the Imperial Valley. A hotbed of immigration trouble, poverty-ridden, and with one of the highest rates of endangered and threatened-species in the country, it’s not a place that ranks high on a tourist’s must-see list of America.

I eat salad year-round that I don’t grow. I’m conflicted like many Americans on immigration policy but realize that frankly, modern industrial farming is built on the back of cheap (and often illegal) immigrants in horrible conditions. Corporations, congressional policy, and pure greed have conspired to create a food system that makes little long-term economic or environmental sense. The is brought into focus clearest in the Imperial Valley.

We crossed the valley, primarily following Interstate 8 that runs from San Diego toward Tucson. The old highway was crumbling in many places and hot. Nothing particularly stands out but the oppressive dust on everything that is not watered. Every year, a bit of the valley is being pulled out of production due to salting. This is the effect watering land repeatedly that’s just not used to it and leaching salt. Once the land is salted, it’s useless and not much will grow on it. Instead of the dry scratchy shrubs that grow naturally there, we’re going to leave the place in a couple hundred years a salt barren.

Watering the desert has tapped what was left of the Colorado River, after LA, Las Vegas and Phoenix have watered their golf courses and filled the swimming pools. Not much flows into the Sea of Cortez. As a result the once important delta is mostly dry and the bird migrating north now stop at the Salton Sea. It’s the result of an engineering snafu in 1905, in which the canal builders lost control of the mighty Colorado, dumping it all into the dry salt beds for nearly two years. With it’s slow evaporation and farms pumping waste water into it, it’s a filthy salty brew of selenium and chemicals. Huge numbers of migrating birds are killed by disease each year while resting there.

Unfortunately in our dash to Yuma, we had to give up a visit to see the Salton Sea, with it’s odd nature reserve, named for a TV entertainer, tasked to stabilize a most unnatural situation because it’s the only option left for most of the birds heading north.

I really have to work more on eating locally, organically, and in season. 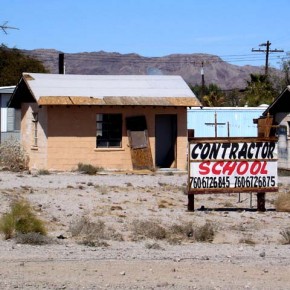 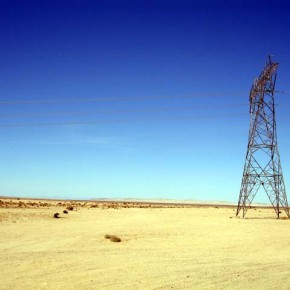 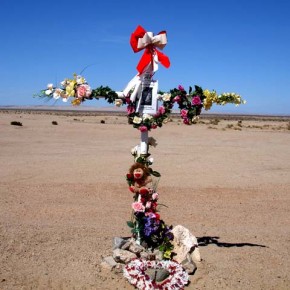 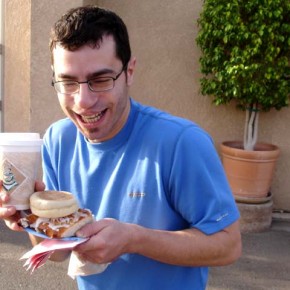