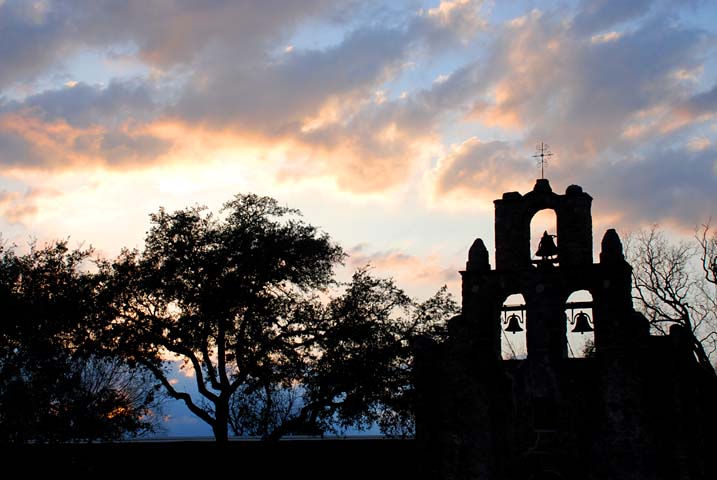 It’s odd for me to see my parents three times in one year. Normally, it might be every three years that we get a chance to meet up and play some cards. This time we found them volunteering as camp hosts at Ft. Sam Houston’s rec center on Canyon Lake. The lake and nearby Guadalupe River are one of Texas’ largest outdoor rec areas and all sides of the river were lined with tubing shacks and dusty fields that fill with tents in the summer.

I was exhausted when we arrived, but within an hour the cards were out and even my father was taunting Vic as he shuffled a new hand. It stayed that way for three days: an endless game of cards and taunts until I finally put on my Grumpy Pants and demanded a stop to the insanity.

We did find a bit of time for some sight seeing including, of course, the Alamo. Here’s the deal though: it is really stupid and there’s no basement! Not much to it is “real”, the lines and crowds, even in the off-season, are long, and downtown San Antonio is not really that interesting. Luckily for us, my parents were volunteers last year at the missions of San Antonio, a series of 4 mission running south of the Alamo (officially it was the northernmost mission but abandoned and turned to a fort nearly as soon as it was built).

The missions had a quarter of the crowds, a fascinating history, and were beautiful as we got to the last one during the early winter sunset. They are still active Catholic parishes, which would explain in part, as Vic notes, the softness of the interpretation, “The Indians would occasionally run away, but the priests would go and bring them back…” If you go to San Antonio, of course, go look at the Alamo, but your effort will be better rewarded if you go to the missions.

San Antonio and my parents at Canyon Lake 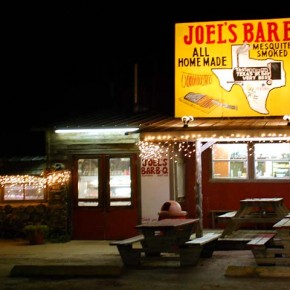 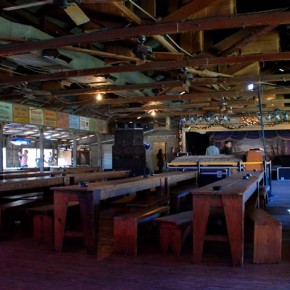 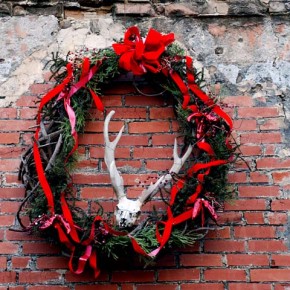 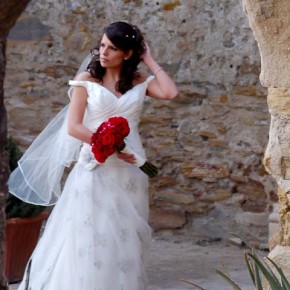 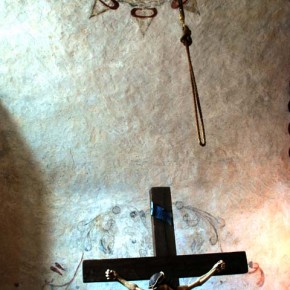 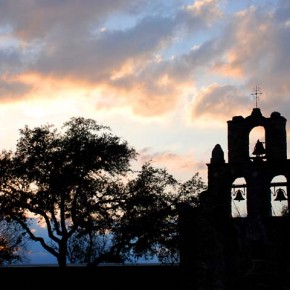 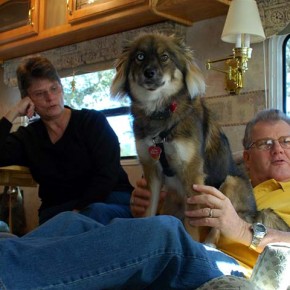