Owen: He was a Good Rabbit 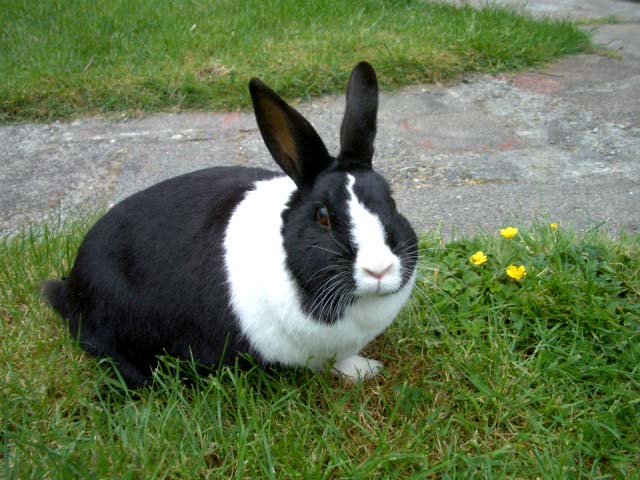 Owen was a fine rabbit

Owen passed away in his sleep on Sunday. He was a good rabbit.

We’re both travelers dark-eyed with love
and both possessed of white-cloud mind.

Why set out for East Mountain, when here
spring grasses grow deeper day by day?

He was sitting in a cage underneath a beady-eyed Netherland Dwarf rabbit at a pet store in Ravenna. When I mentioned I wanted a rabbit that would be good with children, the shop lady did not hesitate, “You should take that one.” He walked right over to me so I could scratch his zigzagged black and white mismarked face. I called my pal Terry, and with more than a bit of delight, we got him home on the bus. That seems like a long time ago, and so I guess it was. March 1999. He was named after Buck Owens, the famous country singer, and was my Y2K backup plan.

A rambunctious teenager of ten months, he was a paradigm of destruction at first. He’d stand on his hind legs to pull books of the shelf for gnawing. He chewed electrical cords. He ripped at the carpet. And while he seemed like he’d started house training, he’d obviously never finished it or I wasn’t the best task master. Rabbits, even a good rabbit like Owen, have the attention span of thirty seconds and a brain the size of a pea.

So he spent most of his time outside in a hutch. As he mellowed with age, he stopped chewing on stuff and spent more and more time just content to hop about and lay around. It got to the point that he was in the yard more than in his cage and I think we were both happier for that. Occasionally the shadow of a hawk would appear outside the window and I’d run outside, but nothing ever happened. Owen would watch the chickens and follow the kids around if they were playing ball.

He liked everyone. He was a bit of slut that way, not really caring who petted and cuddled him. Looking back on it now, we transversed many of life’s stages together.

For a rabbit, he was quite accomplished. He had a leading role in film and dance as the embodiment of female knowledge in a piece at the Northwest New Works Festival: transgendered acting before it was the easy way to an Oscar! He battled a mid-life weight-problem but overcame it. As an aged rabbit, he had to contend with the shock of two moves, but he also found new children to be loved by. Not bad in this life to have three children wildly in love with you. In his last hurrah, he took on the role of sage pyschotherapist, in his graying coat, by helping a young girl find something to talk about,”This is my rabbit and his name is Owen.”

My old pal will be missed by many.

The poem “For Wei Mu” (and Owen!) is written by Wang Wei in a new lovely translation by David Hinton 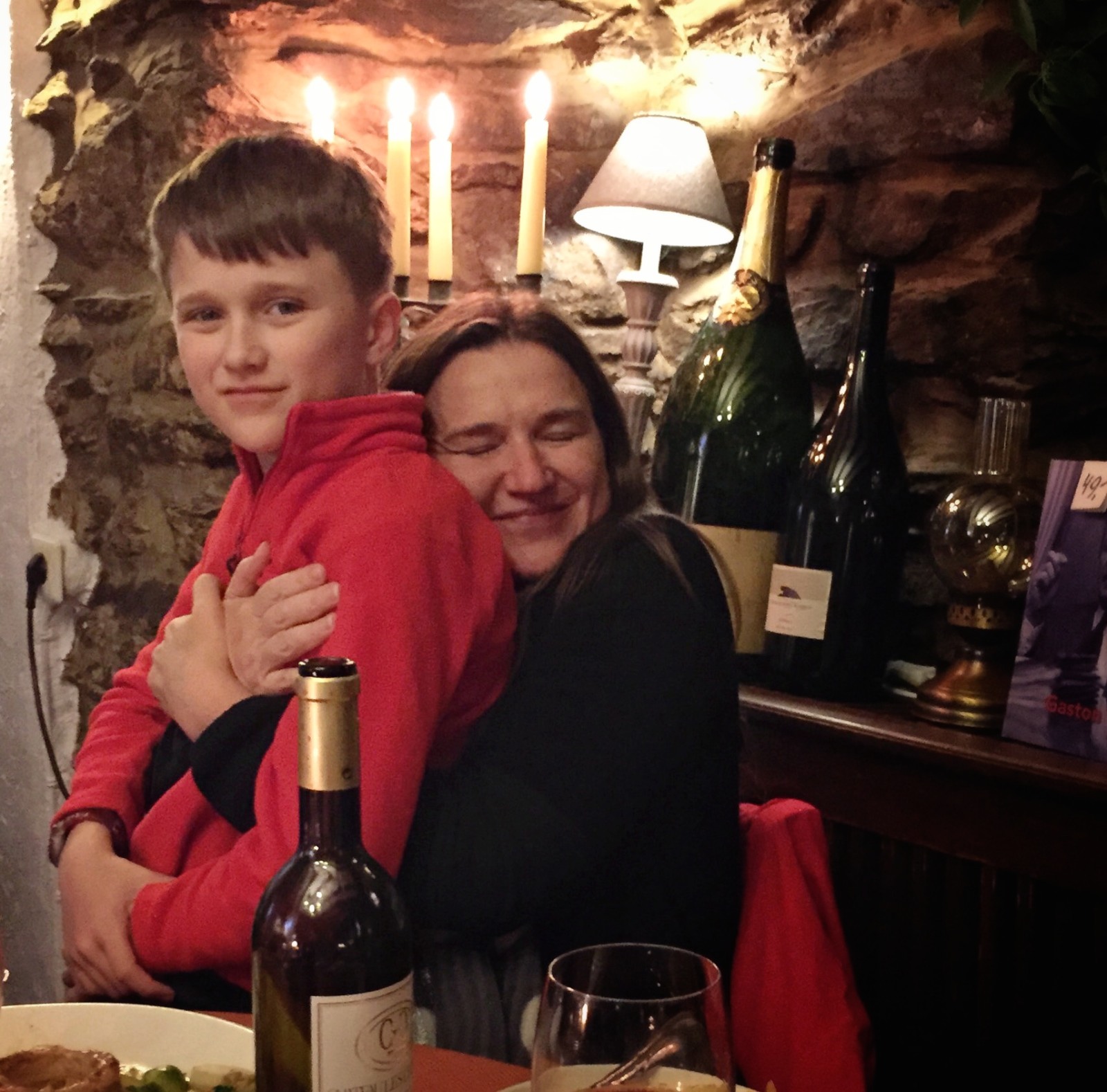 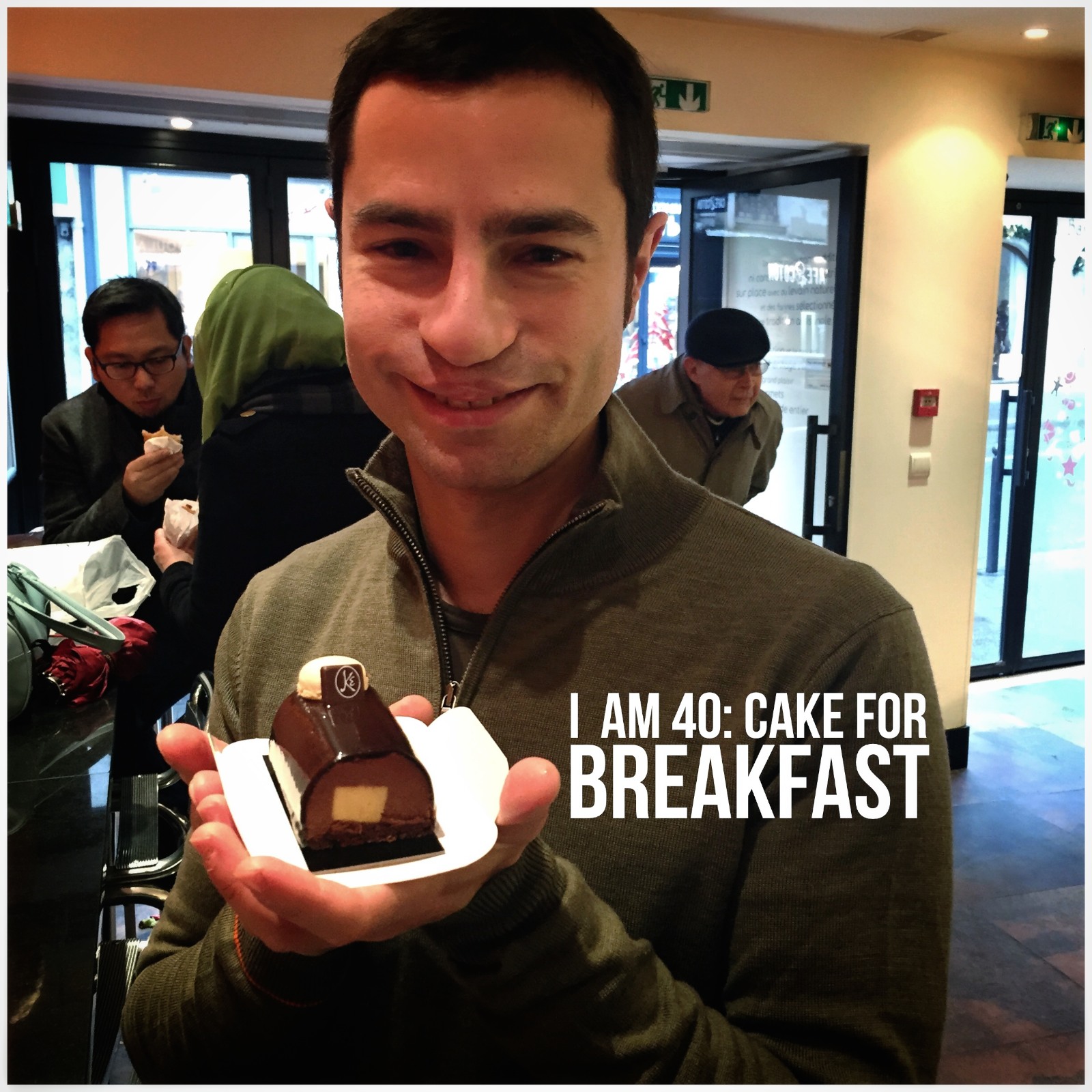 As two of Owen’s many lovers, we will miss his formal attire and hooker with a heart of gold demeanor. Sometimes, when he was carrying a little extra weight, we’d see him sitting on the grass and call him the Buddha Bunny. We adored him and he had no shame about letting us slather him in that adoration. We’re glad to hear he went peacefully. Our condolences. We raise a glass of carrot juice to his memory.

The most interesting thing about Owen is how gregarious he was… for a rabbit. Which of course begs the question, “Was he born that way or did Knox raise him to be a slave to affection?” No matter. He was an exceptionally damn cute bunny who leaves a huge void in the Seattle rabbit performing arts scene.

He sounds like a wonderful guy…thank you for sharing him with us.

Of course, it is odd for a rabbit to be so wildly popular, but that is the kind of rabbit Owen was.

I thought I’d share the condolences from his friends that I’ve been getting on email.

“I could cry. I think I will. Goodbye little baby Owen rabbit. What a bun.”

“I’m sorry that Owen died. But you’re absolutely right about his “pretty decent life.” In fact, he had a f**king good life, thanks in no small part to you. You’re a big factor in his long and happy life. I have a fond aural memory of you greeting Owen whenever you’d return home from work or an errand. You’d say, quite jovially, “Hello, Rabbit.” And it was always Rabbit, never rabbit. You were friendly and respectful toward him and I believe that he sensed this.”

“This is sad…poor little Owen. Such a sweet bunny. But man, I had no idea he was 9 years old! What a wise old bunny.”

“Owen did have a good life, and yes, a long one for a rabbit. I always thought he was named after the poet.”

“Oh dear, I was sad to read this. Owen was such a little luvver-bunny, so personable and cuddly. He wasn’t like other rabbits, as you point out! I used to find myself forgetting that he was a rabbit until I would see him in his hutch and think, “ah yes, that’s right, Owen is a rabbit, not a kitten/puppy/lamb/teddybear.

I have a fuzzy memory of sitting on the floor at your place, watching Owen scoot across the carpet, his little nose twitching. I think we were just petting him and oohing and aahing, and he was performing for us, hopping about the room. Then I remember you making something with rhubarb. You didn’t have any ice-cream so someone (was it you?) had to go out and get some. Then we sat on the floor with Owen eating hot rhubarb crumble with ice-cream. Ahhh, good times!”

I’m so glad you pointed me in this direction this morning. I bet you miss him so much.

I’ve buried five bunnies over the years, and I still miss them all. I’m sure you’re glad you had Owen but I’m sure Owen’s happier to have had you.

Hello, I am very sorry for your loss, it can be really hard, I had a rat called Anna and when she died I was very sad and I always feel guilty because I think of the stuff I couldd’ve done for her but I guess if I feel guilty it means I care. It must be worse for you though because you had your rabbit for 9 years and Anna only lived for 2 years and 8 months.
Catherine, 12, Glasgow