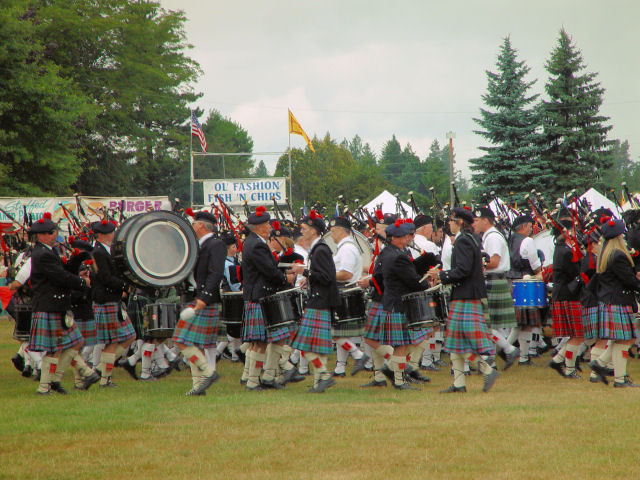 Guarding seven volumes of McBean history bound in red, Miss McBean told Pam, “Well, if you want to find your family history, maybe you should try the Mormons.” Pam and I had not got past Step One in finding our clans, though this is not surprising as we are not Scottish nor the clannish sort. Step Two involved finding your plaid. We may be the polka-dot set.

The 60th Pacific Northwest Scottish Highland Games and Clan Gathering took place this weekend in Enumclaw, a small town on the way to Mt. Rainier. With the weather cool and damp, it was an interesting alternative to hiking. When she invited me along, my first question was “Are they going to be throwing the big logs?” She did not know.

In addition to the caber toss, they also had sheaf tossing (pitchforking a weighted bag over a high bar), stone throwing, and the swinging of 16-pound hammers. The fellows who compete are uniformly huge and look like bouncers you’d find in a bar your mother warned you about.

I’d never would have imagined it large enough to take up most of the fairgrounds, but then I only know one Scottish person. Clan tents lined the perimeter, while most everything in the center involved some form competition: dog shows, bagpipe-offs, ribbons for drumming, and trophies for jigging.

I particularly liked looking at the many types of Scottish dogs and was sad to miss the terrier ratting demonstration. I hate rats. Just like the bag pipers, there’s a hierarchy to terriers based on their skill at ratting. Someone had a Master Earth terrier there who could gnaw through roots to get at the tricky rats. The white demonstration rats did not look terribly happy to be at the Highland Games.

After the rain washed out the Parade of Clans, Pam and I decided starting our own clan might be too much effort, particularly if it involved hurling heavy things, not being confused with Renaissance Fairies, and tracking down our people with the aid of the Mormons. However, if you like looking at big guys in kilts and dandies dancing about, Pam’s set of pictures of the day at the games are nicer than mine.

Morning with the Scots 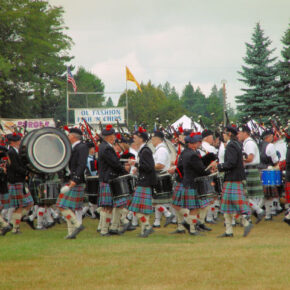 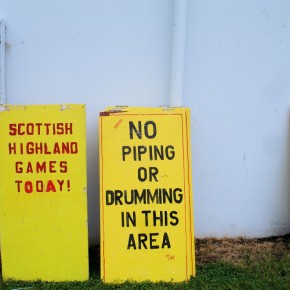 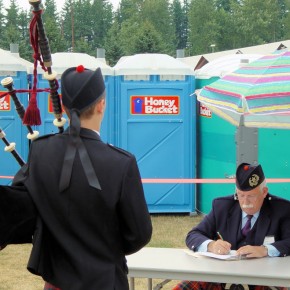 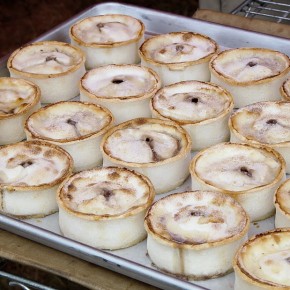 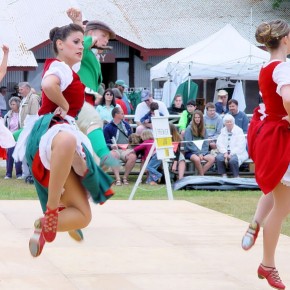