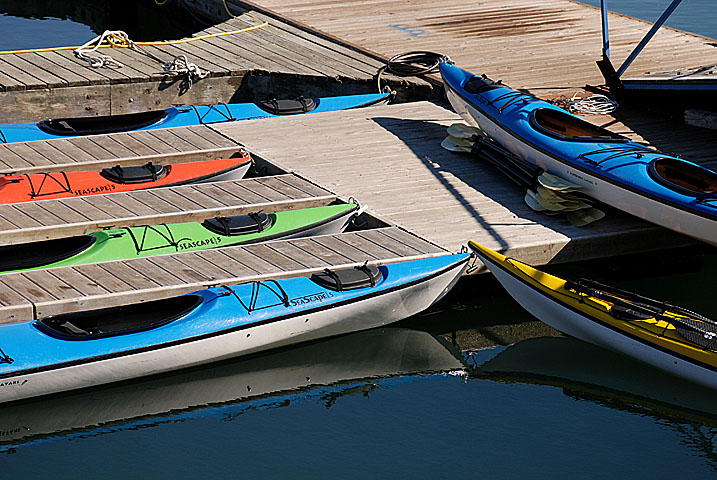 Two weeks ago I had a training schedule. Then it started to rain.

This weekend I met some friends up at Deception Pass for some camping and kayaking. The 55 mile ride there about killed me, but loaded up and self-contained, the ride across Whidbey was just what I needed.

It’s a fairly busy two-lane highway that leads from Clinton on the southern end to Deception Pass on the northern side and on to Anacortes. Except for two short sections, there’s a decent shoulder along the rolling route. After you’ve stopped for pie in Greenbank, you’ll find one of the longer climbs to Coupeville, but it seems that the island tends to flatten out a bit in the north.

Of special concern cycling is the bridge at Deception Pass. Being terrified of bridges, but knowing I wanted to snap a few shots, I opted to walk across it. The sidewalk is particularly narrow and difficult to manage with a loaded touring bike. I had to remove panniers on one side to squeeze through.I’d recommend biking across and then stopping to walk back and look at the view.

For kayaking, we had a guided tour out of Anacortes that led us around Burrows Island. Typically Northwest, we saw a few seals and otters and herons fishing from kelp rafts. Recommended.

By Sunday, sore in my legs and now my arms, I opted to return for work on Monday and so squeezed the bike into the car for a lift home. The advantage to this was getting to check out the extreme sport kite ballet going on at the Whidbey Island Kite Festival. I’m embarrassed to say that I managed to take over a 100 photos with my new camera of colorful kites and an interesting sub-culture on a perfect day and not have one single photo turn out. My new camera: it is tricky. 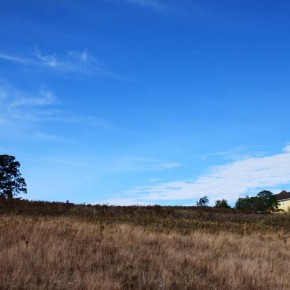 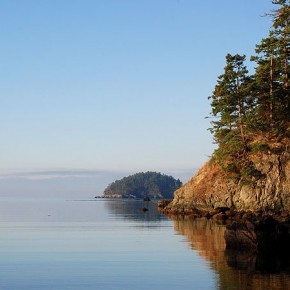 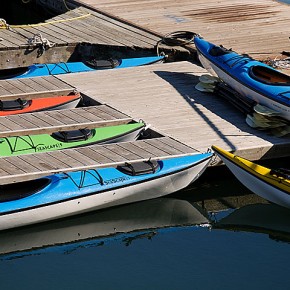 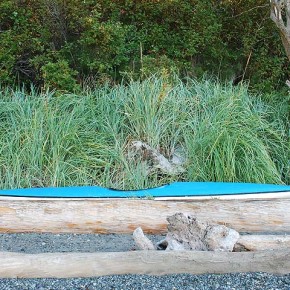 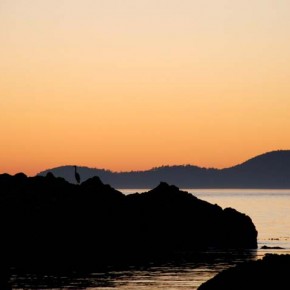 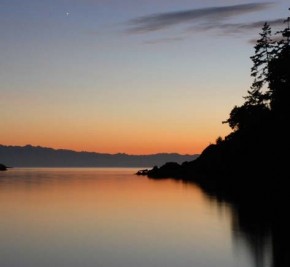 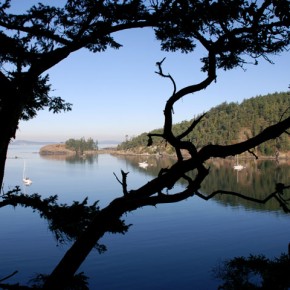 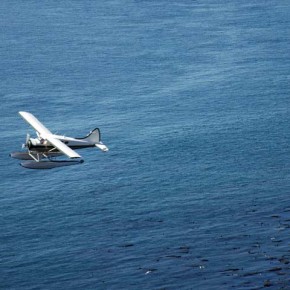 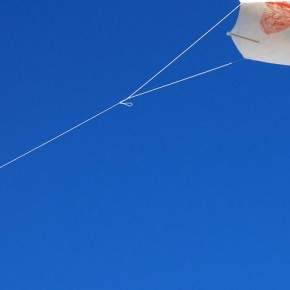 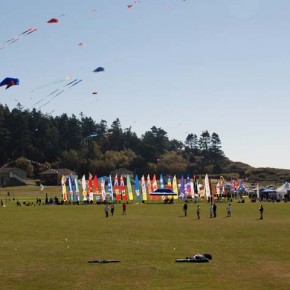 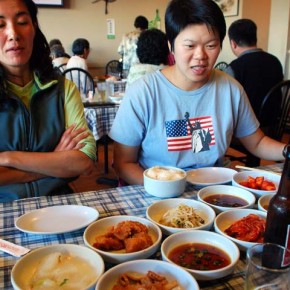 A note for those who plan on kayaking through Deception Pass, you might want to pay attention to the tidal and current charts.

Nice post! You’ll get used to the camera in no time!

And now for a bit of shameless cross linkage, here’s my shot of the bridge of Deception Pass…sailed under it in the fog:

Thanks for posting the photo! It is swell.

We ought to figure out a time to go shoot some photos as I could use some pointers from you, no doubt. I was looking at your San Juan set last week as it helped get me in the mood for my trip, esp the lovely shots of Coupeville.

And yep, if anyone is planning on kayaking through Deception Pass, you must know the dangerous currents there.