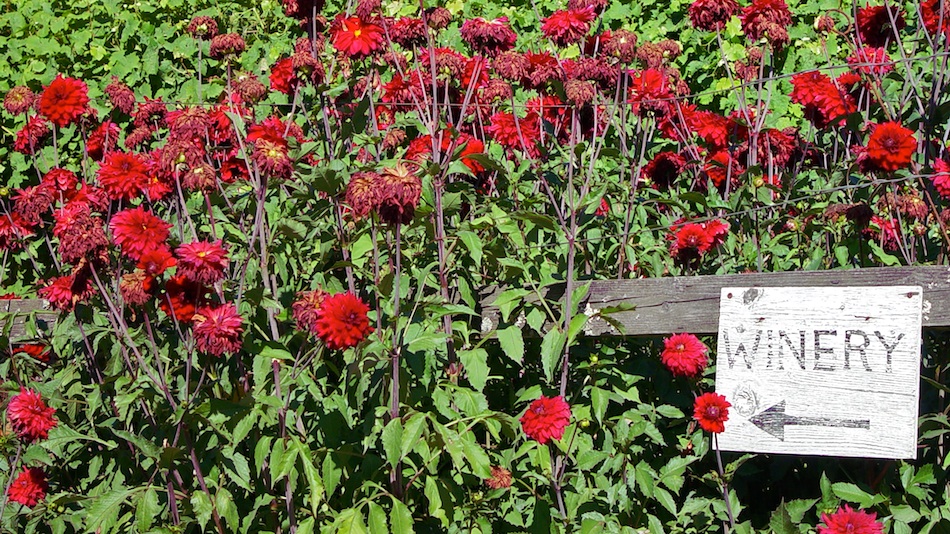 Sitting in the car today on the way to the ferry, I was trying to sus out the difference between “wake up call” and “clarion call.” My pal, who is English and more knowledgeable than I about the fine difference words can make, listened to my rationales and then described my Whidbey Bike Tour as a reality check.

That certainly sums it up.

All summer I’ve been struggling to refind my inner-Bike Nerd. At 17 miles from the bus station in Everett to the doublewide on Whidbey, it’s the longest ride I’ve had in months and the first time the bike’s been loaded since March. Pokey, I stopped for coffee, lunch, blew a tire, and screwed up my derailleur. But with the weekend full of potential and a camera, I finally felt joy while riding.

When I got home today, I cleaned the bike, tried to figure out the shifting issues, and took apart my rear brakes. I also installed some mudflaps that arrived in the post. Tomorrow, I’m going to wax it and go for a training ride.

In two weeks, I’ll try Whidbey again. I’ve got to find a way to get to Deception Pass for camping and kayaking, so why not ride my bike?

The Shortest Tour I’ve Ever Taken! 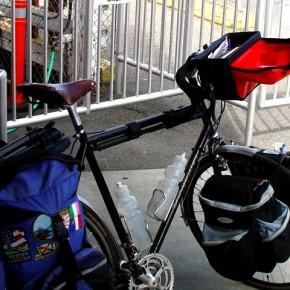 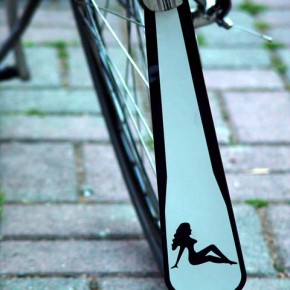 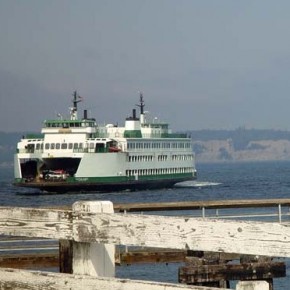 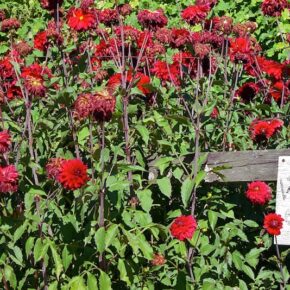 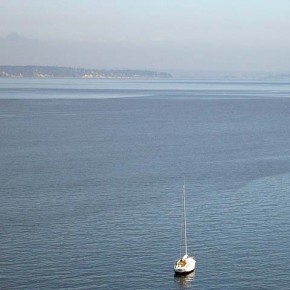 You complain I pack too much? Dude, you were going for a couple of days at most…. Look at all your panniers! LOL.

How do you like the Ortlieb handlebar bag? It looks cool, for sure.

And I still think the mudflaps are offensive….

Considering, when we go touring, that I am always carrying the tent, the cookstove, and pretty much everything but your cosmetics, I stand by my complaints: you pack too much.

In reality the front ones were nearly empty, and I was lugging my laptop and watercolors in one of the rear bags (and counterbalance the weight with tent, sleeping bag, and pad in the other).

The Ortlieb bag works well, does not droop, and I have the camera instert coming as well as the strap, so it will be even better. It is a bit too close to the handlebars so it is not comfortable to ride with your hands there, so I need to look into that. Also, it does not solve the issue, “where to put the light?”

Is your bike an Independent Fabrications? It looks like one!

I think the mudflaps are funny. I can see the air quotes around them.

Ha! Biking with air quotes. I was telling Victor that all the Ladees at work luv’d ’em.

My bike is a Rodriguez from R+E cycles here in Seattle. It’s designed for touring, and I fell in love with it instantly and had to save money and get a big tax return to get it.

That said, after learning more about bikes and having this one out for several long tours, there are several things I’d change on it and I’m going to start looking for a new bike for the next long trip.

This bike runs Campy which sweet as it is, is a pain and impossible to get parts pretty much anywhere and as my next trip will involve quite a bit of gravel and mud roads, it is a bummer that I’ve got the widest wheels I can run on it at 28 mmm.

If I can find enough contract work, I think I am once again leaning toward Co-Motion. The mudflaps come with. Grin.