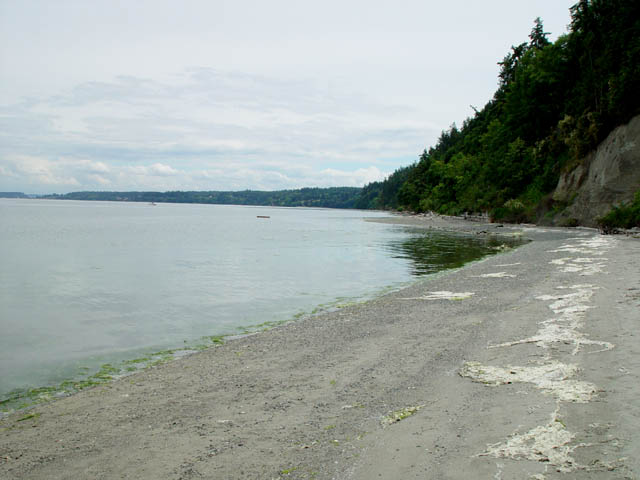 “Lis! Let’s go to the Double Wide!” is never something I’d thought I’d find myself saying, but I’m re-adapting poorly to my contractor’s life of working maniacally from home and any diversion is sweetness. Only a short hour from Seattle (if you’ve got luck with the lines at the ferry terminal), Dave and Carrie’s double-wide trailer is a luxurious retreat. The reality is that is a bit like visiting Granny’s Time Warp Machine, with its olive and gilded crystal-cut plastic shelving, mauve accents and little blankets. I’ve also never quite experienced the spider/mouse/dankness combo in boutique hotels (Motel 6, yes). But if luxury is defined by the pleasure of a quiet mornings, a lazy beach stroll, and gin and tonics while sun bathing, than the double wide is up to the task.

It’s hard for me to think about Whidbey as an island, because it is so close and so long. Mainly small farms, it has its share of encroaching development from Seattle, primarily by retirees. Named after the first mate of the HMS Discovery, who proved it was an island by finding the narrow, stunning Deception Pass at the north end of the island, Whidbey Island is home to a naval base, a failed socialist utopia, and a dying turkey industry.

Whidbey would never be my first choice for a Northwest vacation, but it’s a decent choice for a quick laze-away from Seattle…and Lisa with her skills in beauty management and dish doing, was a perfect pal to go with. Ah! my luxiourous life (sans pictures of the place we stayed). 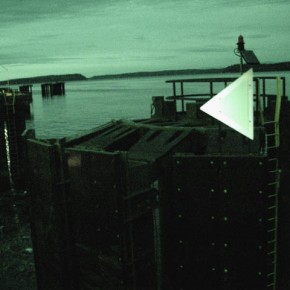 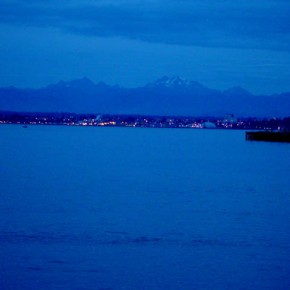 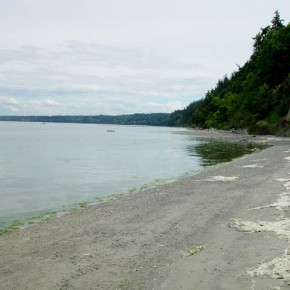 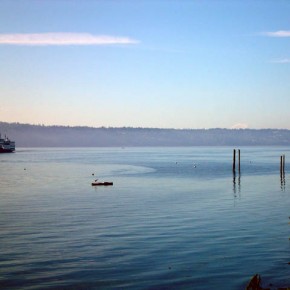 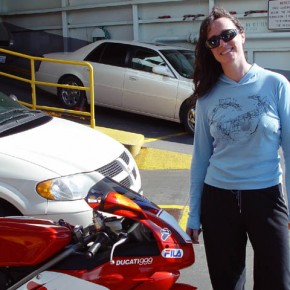