By midnight, I had to leave the sweltering room for a bit of air. It only took one crack fiddler and the accompanying piano player to get the floor crowded with dancers. Forming large circles, Cape Breton dancing has plenty of the same moves as square dancing and requires a partner, but lacks a caller. I really couldn’t figure out how folks knew which move to make or when the dance should end.

During the past several days, I’ve ridden only short days, if at all, in order to hear the music that brought me on this journey in the first place. Until two years ago, I’d never heard of Cape Breton. Then I went to fiddle camp where I spent the evening jam sessions listening to the fiddlers from Cape Breton. I decided then that I had to see the place where the music comes from, Newfoundland only being a late addition to the itinerary and in its distance and size, overshadowing the fact that I started this trip to find the fiddlers.

Being a bit naive, I just looked at a map and assumed that the heart of Cape Breton culture must lay at the the distant end of the island, up in the Highlands. In fact, this is just a mostly barren bog. The real center of Cape Breton is around the famed fishing streams of the Margaree Valley and along the coastal towns of Inverness and Mabou. During the summer in Inverness County, you can get to a dance or variety show (Ceilidh) almost every night. There were too many great fiddlers of all ages to mention. I particularly enjoyed seeing Ian MacDougal, Glenn Graham, and the slightly Django-ish fiddle of Richard Wood, who brought the dancers to floor in West Mabou.

The true heart of Cape Breton 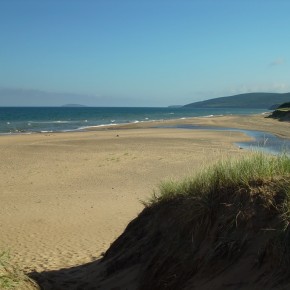 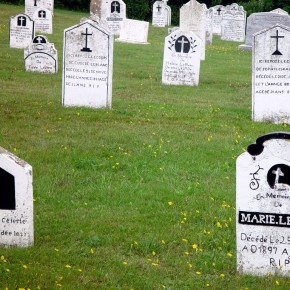 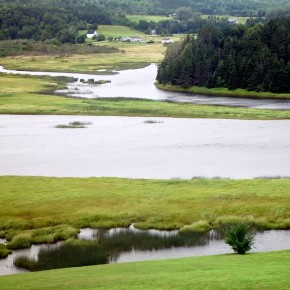 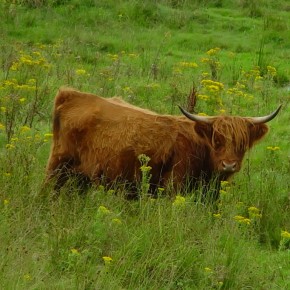 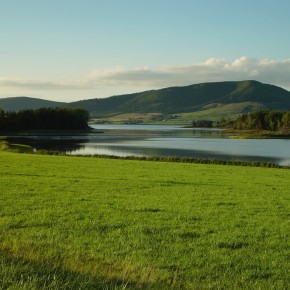 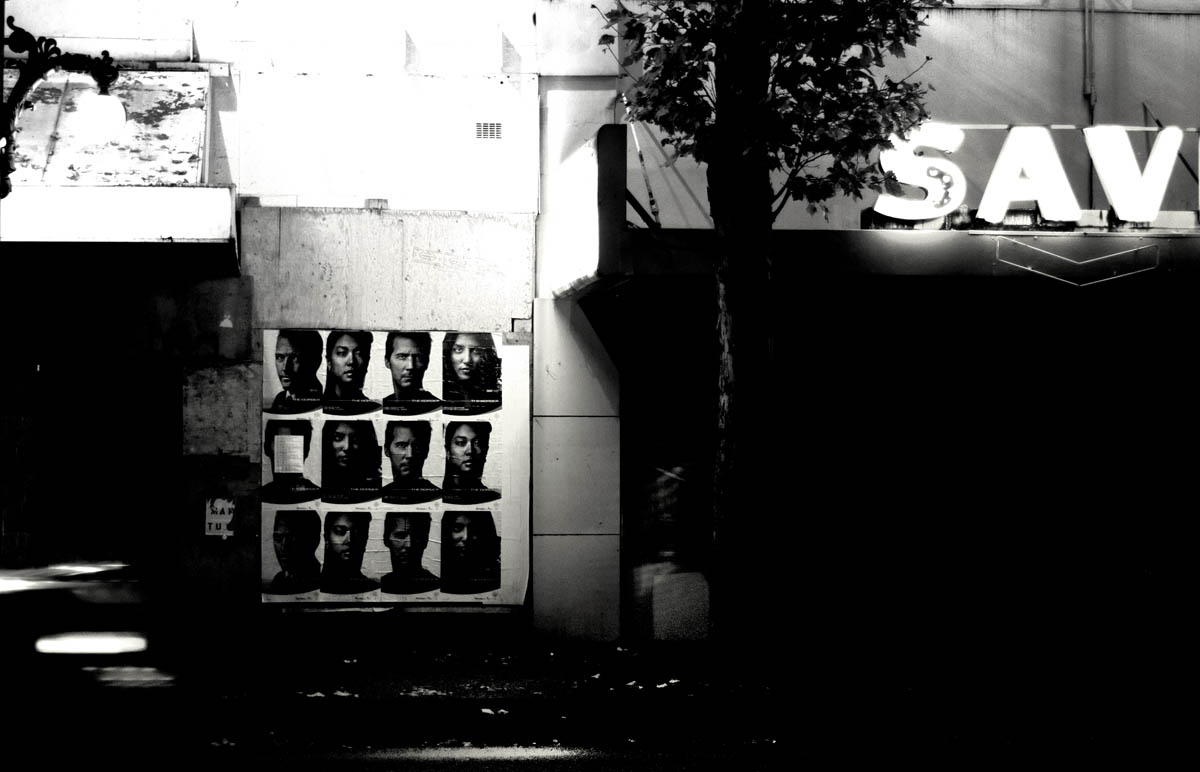