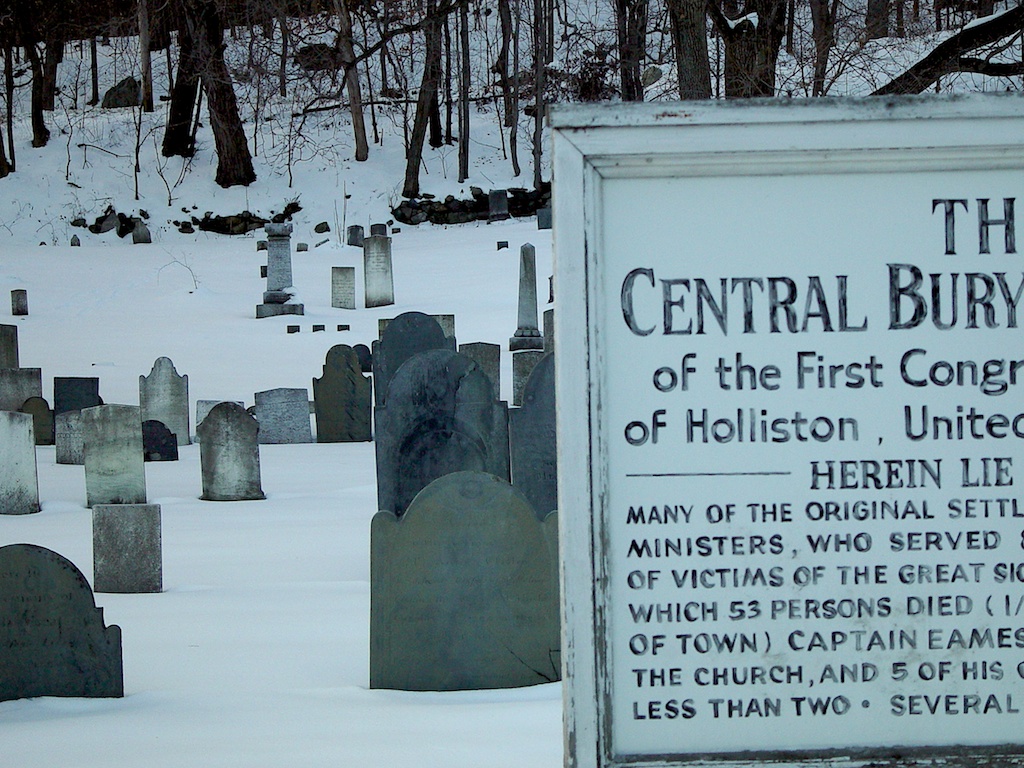 The Burying Ground in Holliston, Massachusetts

Herein Lie Buried many of the original settlers. The first three ministers, who served 85 years. A number of victims of the great sickness of 1754, during which 53 persons died (1/8th of the population of the town) Captain Eames, early benefactor of the Church, and 5 of his children who died at less than two. Several Civil War soldiers.

I passed through Holliston on my way into Wellesley from Whitinsville. It was cold.

This part of Massachusetts along the Blackstone Canal (1828) was prosperous in the mid-19th Century. Most of the of towns I drove through on the way home were centered around a long defunct textile mill, a white steepled church or two, and a monument to the Union dead. Holliston was out of the river valley and had no mill. 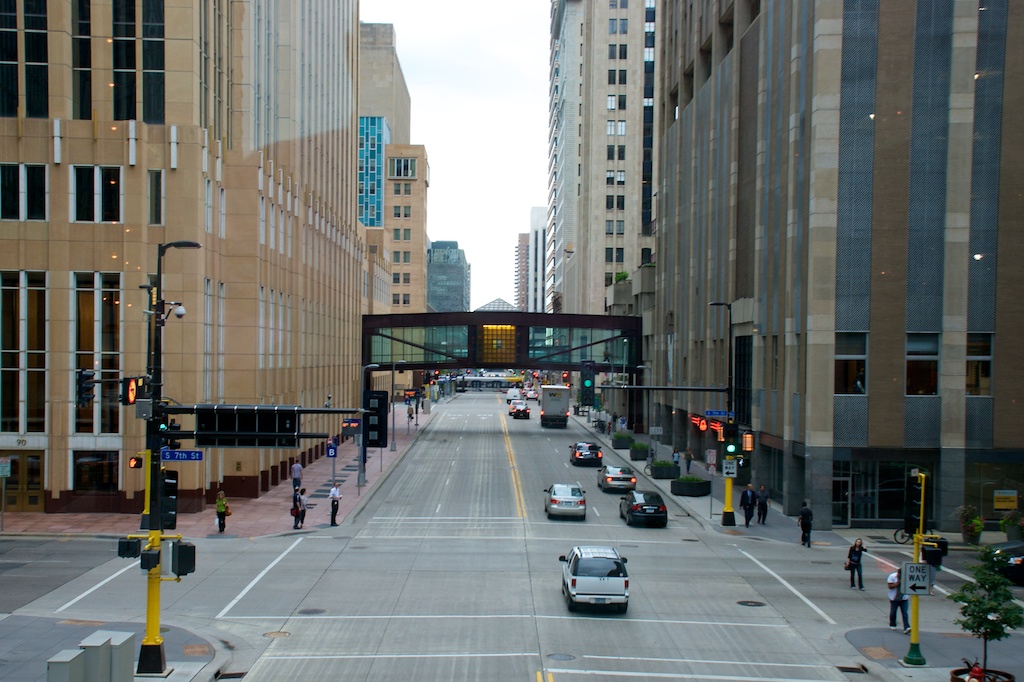 You’ll have to go to the Major Taylor ride next year. You can see the whole valley up close and personal.