The Sleeping Jews of Grove Street 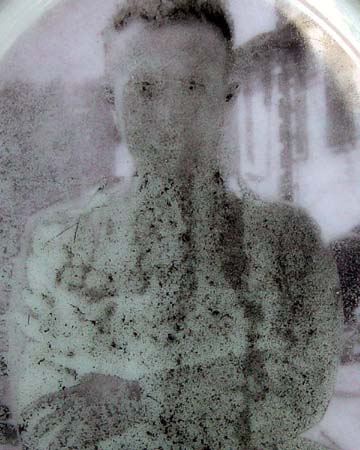 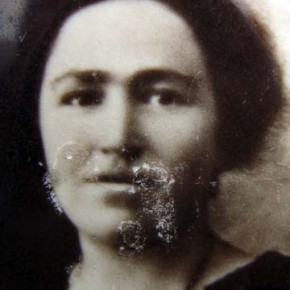 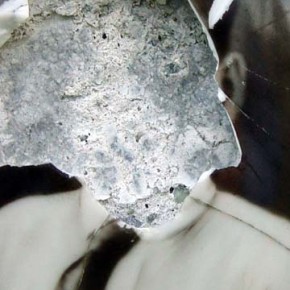 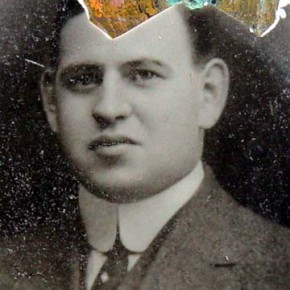 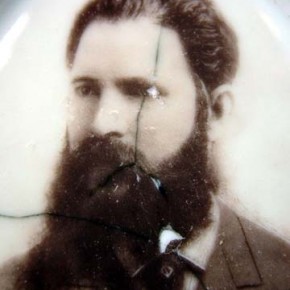 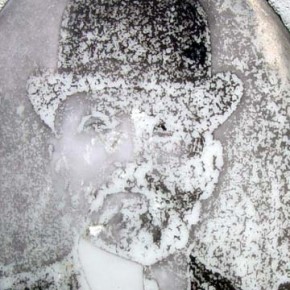 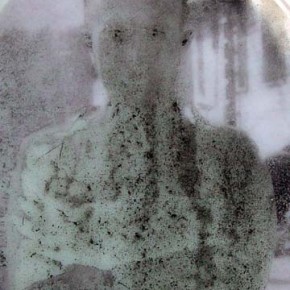 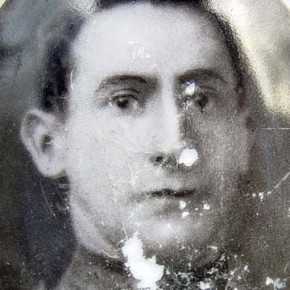 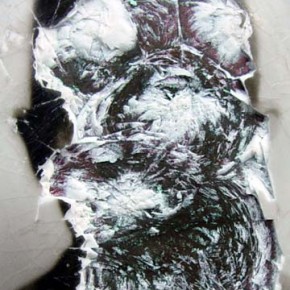 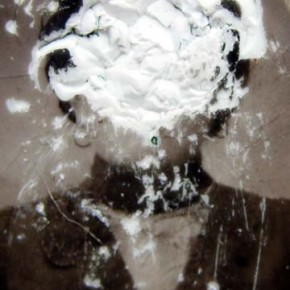 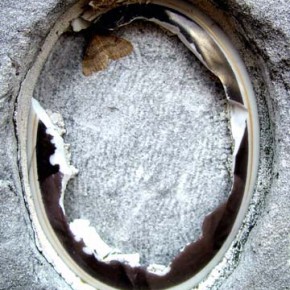 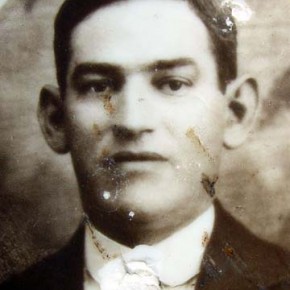 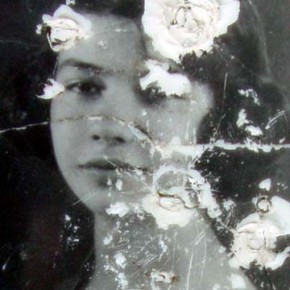 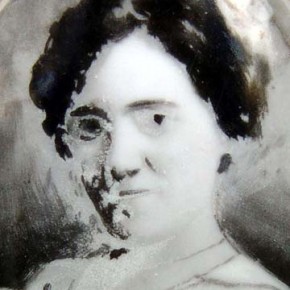 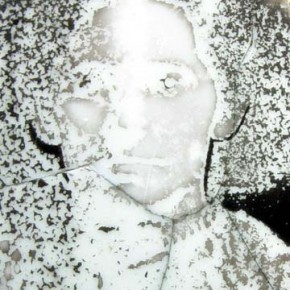 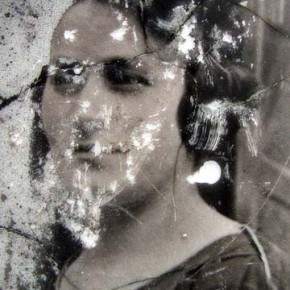 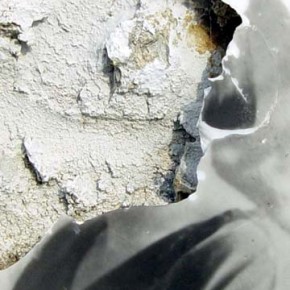 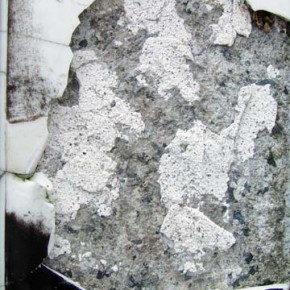 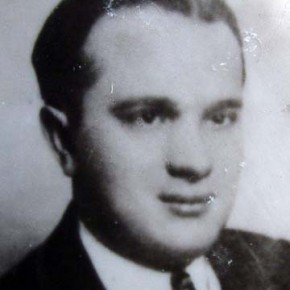 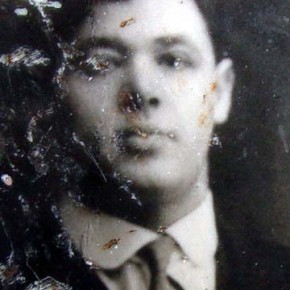 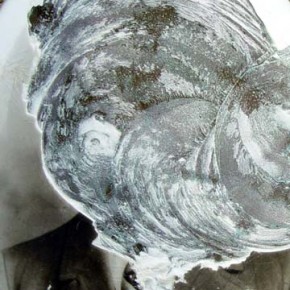 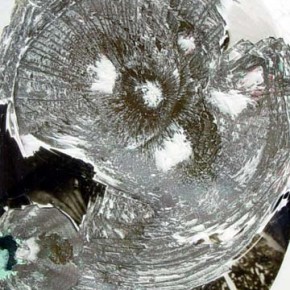 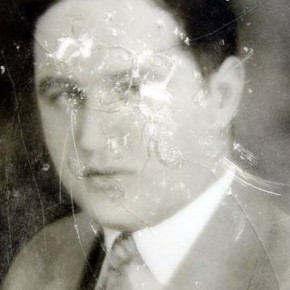 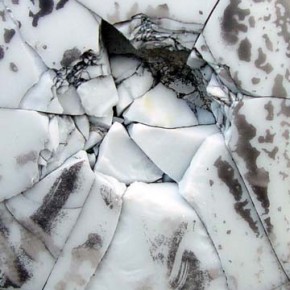 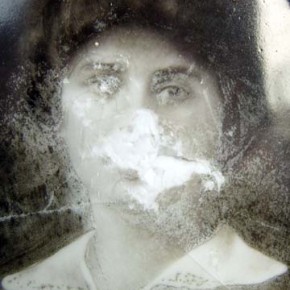 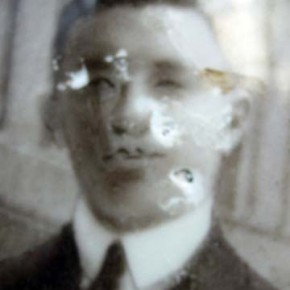 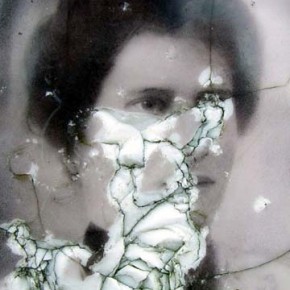 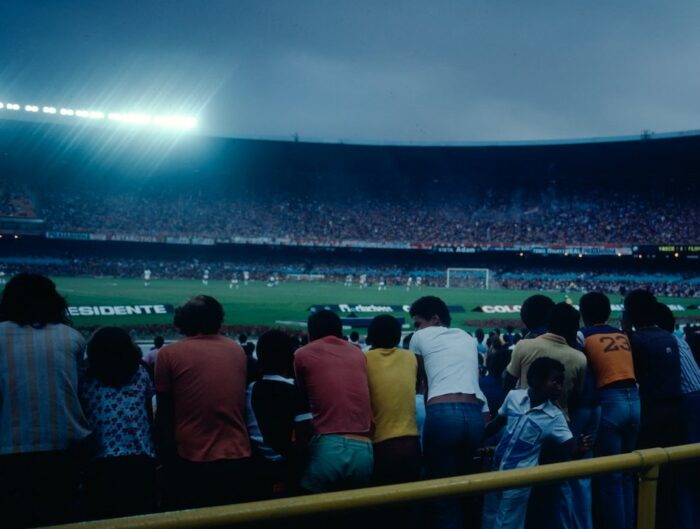 Tell us more about these….

I’m still sorting out how I feel about these ceramic gravestone photos, and when I do, I’ll write a bit more about it. I’d never seen this style of monument marker before.

First, many are desecrated. Perhaps a few are broken due to weather, but clearly many have been vandalized. It is disturbing.

Second, they appear somewhat popular on grave markers from 1915-1935, and then nearly disappear. In the three large Boston Jewish cemeteries I visited yesterday, I only saw two that were dated later than 1940. One from 1955 and one from the mid 1980’s.

They must have been popular only with certain economic, religious, or immigrant groups becuase they appear only on within certain congration burying grounds and not others despite being from the same time period and part of the same cemetery complex.

I’ve not spent much time researching these yet, but will as I found them mysterious with their directness and the wakefulness of the dead.

The Gravestone Association has some good links, I’ll be looking at in particular. And there is a book about some of these found in immigrant graveyards in California.