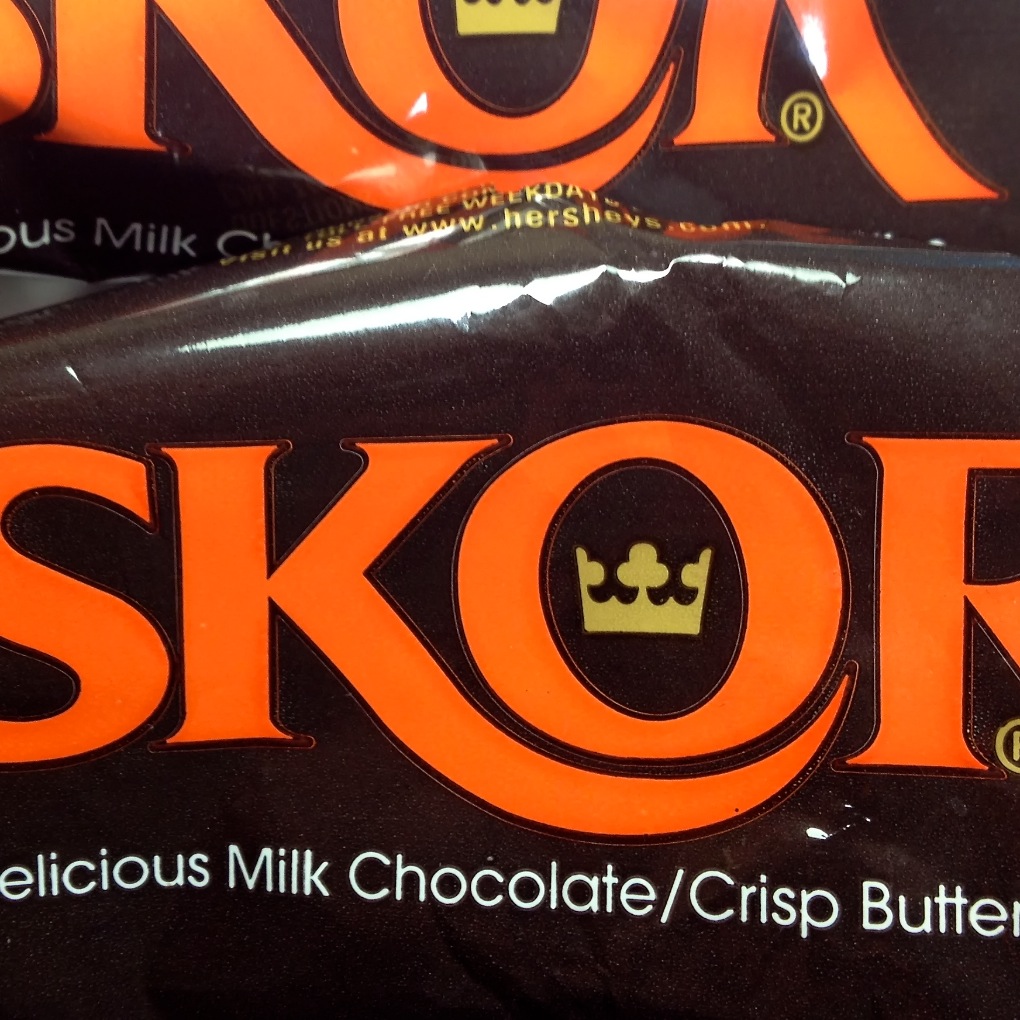 Last year while biking around Europe, I ate 300-400 tic tacs a day. Orange and Lime, sometimes alternating boxes, sometimes mixing them together.

This year, I am telling Vic, “Buy your own box of Pop Tarts. I’m not sharing!” So he does, which of course works out for the best because he likes the chocolate ones, while I prefer the fruit-filled ones with frosting and multi-colored sprinkles. They are healthier.

A couple nights ago in camp, we met Jerry, a thin fellow from Ontario who has been spending the summer walking across the abandoned rail beds of Newfoundland. He was eating Captain Crunch and resting for a week or two in Gros Morne. I am not sure where he found the Captain Crunch because the convenience store only had potato chips, coke, bottled water, hand-knitted socks and one can of Coleman fuel. For the past month he has been living off of cold, uncooked, dry oatmeal. He told us, as if it were as natural as the day, that if there is a town along the trail, he might stop and buy a can of beans and stand in the store to get out of the bugs and eat it cold as well. We gave him some of our warm instant rice and rehydrated vegetables.

In addition to eating Pop Tarts, I am hoarding candy bars which is something I rarely buy. I am favoring the chocolate-covered hard toffee of Skor though if I bite into them wrong they hurt the hell out of my broken tooth. Even that chocolate snob Vic is begging me for bits late a night. If I am in a generous mood, I will share. If I am crabby, I stare blankly at him trying to avoid the glare from his headlamp and say, “You should have thought of that when we passed that gas station 33 miles ago! waah haaa hahahah!” Of course, I can also wait until he has brushed his teeth at which point I can eat with impunity.

Cycling all the time requires copious amounts of energy. My calorie burn is extreme and I’m taking extreme measures. It will be nice to be home and eat alfalfa sprouts, beets, and tofu. Until then, I pass slabs of white bread to Vic-I-Can’t-Eat-Carbs and moisten my finger to get at the crumbs at the bottom of the Pop-Tart wrapper.

I just found your blog the other day. It is neat what you are doing.

Malt-O-Meal is my carb mainstay. Pop tarts sound like a great alternative to Power Bars, though. One can only eat so many power bars before swearing them off forevermore.

I hope that I will never be hungry enough to eat another Clif Bar. I used to think I liked the “Carrot Cake” flavor profile. They are vile and fake. Pop-Tarts for me any day!

I’ll look for some Malt-O-Meal, though honestly, some Chocolate Malt in a milkshake would suit me better.