New York, Slightly Out of Focus 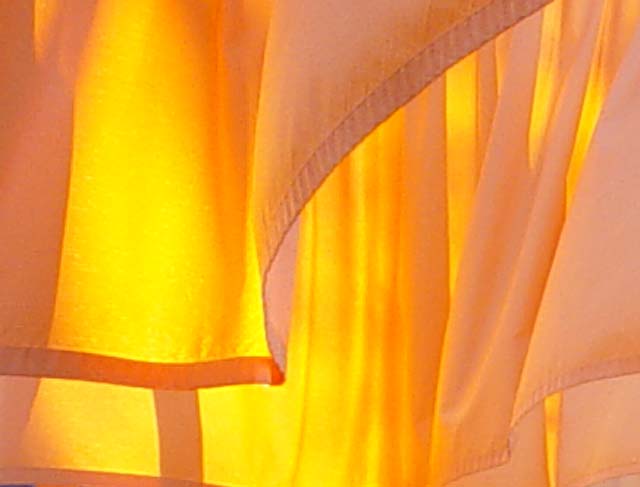 It has been a few months since we’ve gone down to New York. Once again, Shannon and Pablo unfolded the futon and uncorked some wine for us. While the primary purpose was to help celebrate Boston Mike’s birthday with a show on Broadway and a dinner out with his sister, leading into the trip everyone we knew asked if we were going to see The Gates, Christo’s latest obsessive art project.

I think I like the sketches of The Gates better than the actual installation. There were too many of them, they look like goal posts for a soccer match or over-sized wickets, and I’m not fond of Safety Orange. I did, however, like looking at all the people looking at them. I liked eavesdropping on everyone’s conversations and opinions about it. Shannon and I had great fun making mini-Polaroids and it was fun to be excited about something frivolous for an afternoon and to argue about it as if it meant something over Vic’s favorite hot chocolate.

One of the finest things about New York is that I am never able to say there is a highlight, because almost everything seems interesting to me. Everywhere we go, we think of something else to do on our next visit, a particular time we’d like to see something again, and a different restaurant to remember. We look in the windows and think about the things we would buy if we had money, talk about all the apartments we would love to live in, fantasize about the shoes we could wear around to look smart on the subway.

I paid two dollars for chunk of Russian sauna soap from an old guy selling sauna supplies (felt hats and oak leaves) on the street. It smells of lye and is the dull green of moss. I bought some cardamom and caraway in bulk for bread making. This is like treasure from distant lands and the apartment smells like spice when we get home. My food this trip was stuffed: Shanghai soup dumplings in Chinatown, Jamaican chicken patties (the English would call them pasties) in Brooklyn, and Russian pierogies and sour cherry dumplings in Brighton Beach.

On Sunday, when we walked out of the theater, it had started to snow. The usher was yelling, “Put on your coats! It is snowing!” as people shuffled out of the crowded lobby. We wandered through the neon heart of Times Square, past the skaters of Rockefeller Center, and into Grand Central. We sipped coffee and ate cake in the narrow streets of the Village, as the owners of the Italian bakery locked up across the street and the snow fell on the black garbage bags piled on the sidewalk.

I spent several hours on Monday staring out the bus window, watching the cars on the freeways of Connecticut as we headed home to Boston. The snow reflected the light so it did not dark until we were into New Haven. I was neither blessed nor lonely: the highway, our bus, and us just there with everyone going somewhere. When it was finally too dark to see, I went back to reading The Age of Innocence and thinking about old New York and the New York I am seeing. 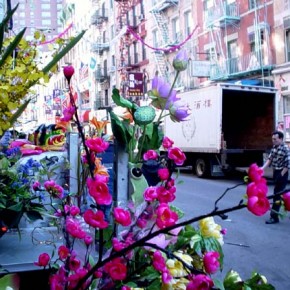 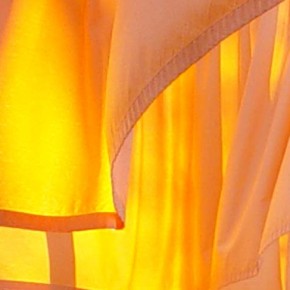 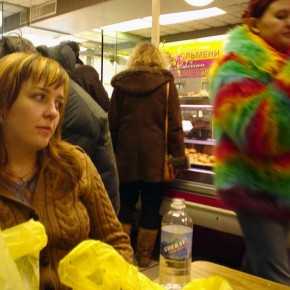 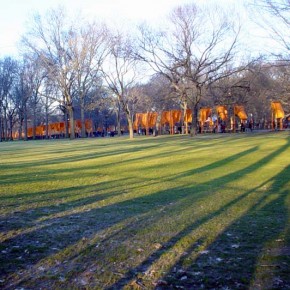 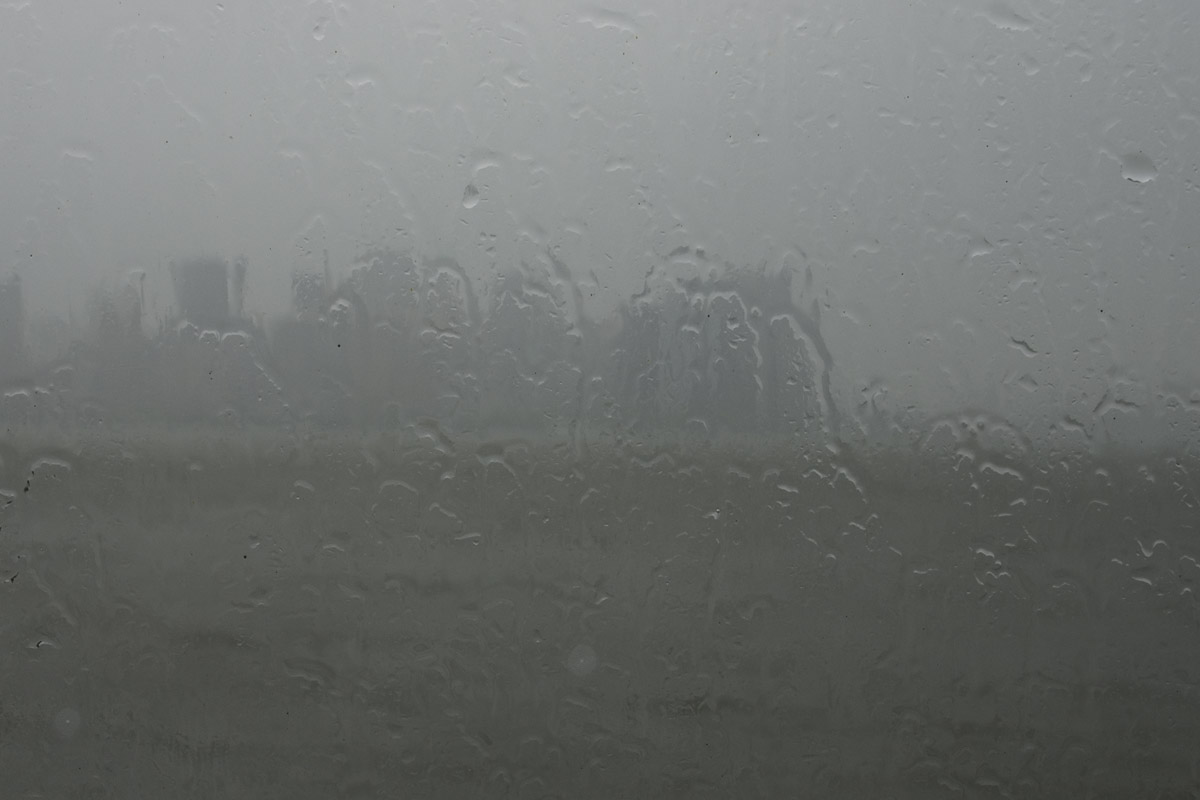 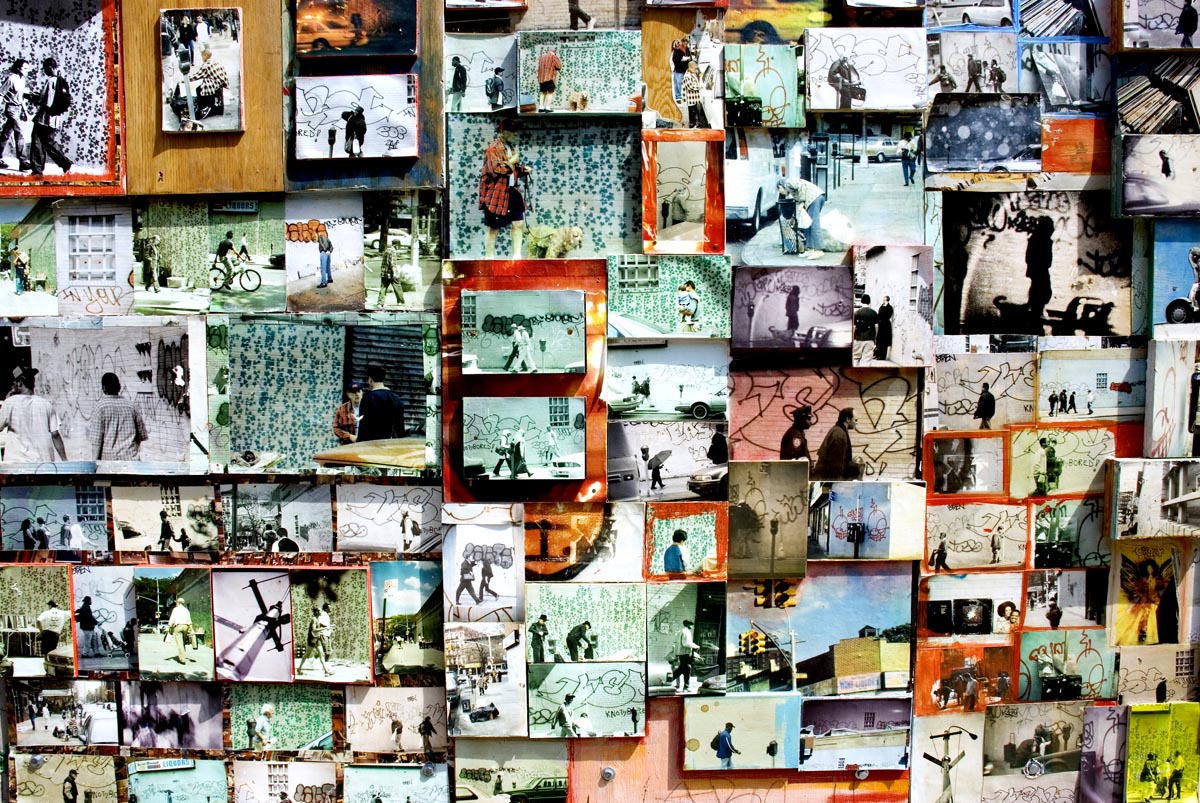 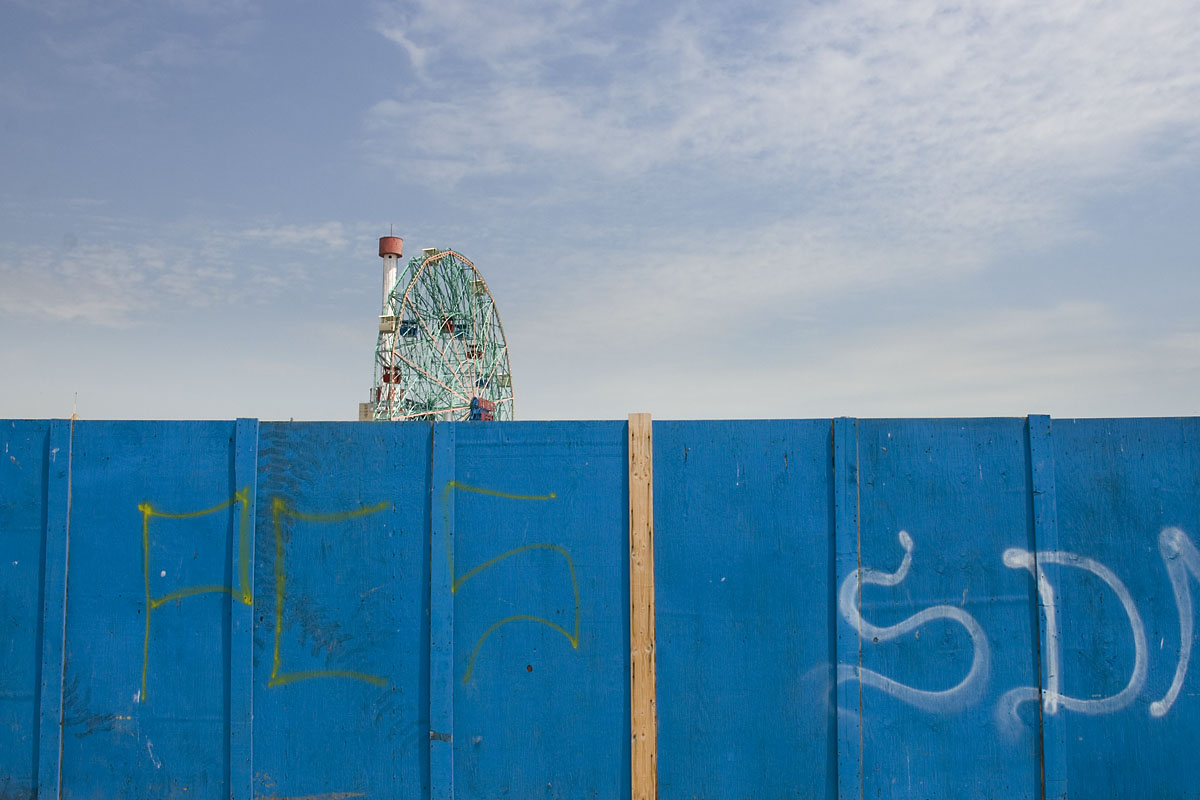