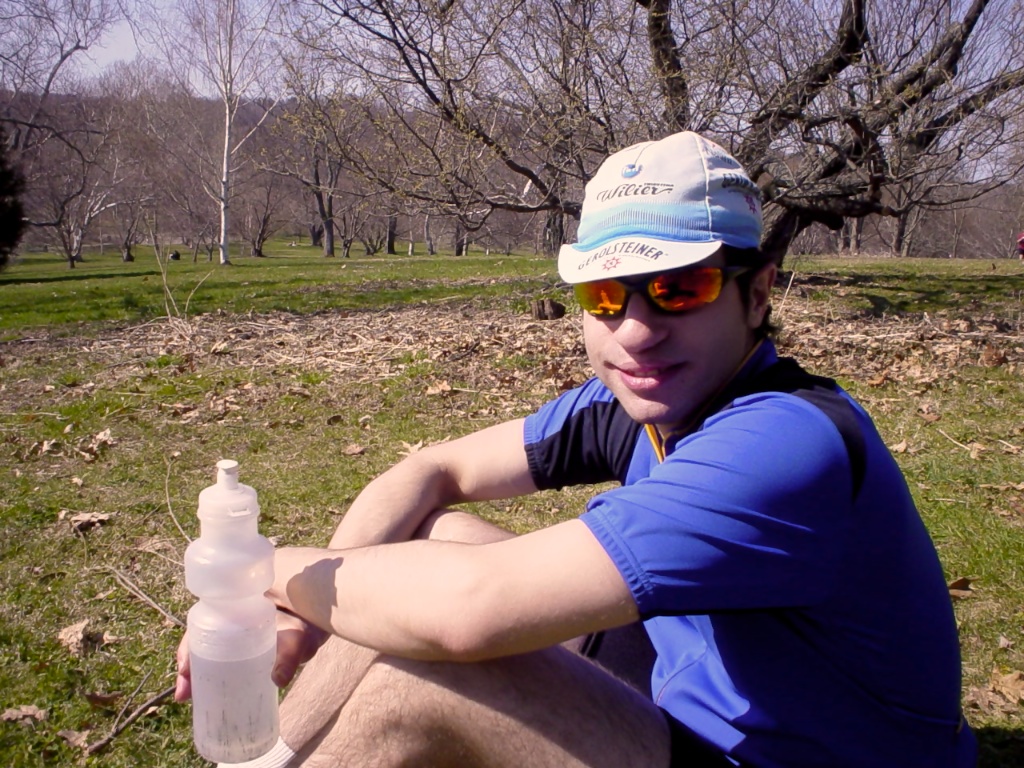 A bit like a nervous mother, I watched Victor wheel his bike out of the house this morning for his first commute to work. It’s a 16 mile ride on the suburban streets of Boston, including dashing over an interstate merge, a narrow stretch through downtown Wellesley, a hairpin turn under a bridge with giant potholes, and of course the notoriously bad roads and terrible drivers of Boston.

I thought I’d probably get an email around 9, after my short commute to MIT, but did not hear from him. So I finally called. He was just wheeling into his office and sounded a bit out of breath. He had two flats which he had to patch. He only learned how to patch tires last week. I am, frankly, impressed.

In the last couple days, Vic has been helping me with my Spanish. Or as we call it around the house, “Sponx”, as I mangle pronunciation and mix in the little bit of French and German I know. When in doubt, I just add an “O” or an “A” to my English words. While it may not be lovely or even make much sense, the deal is with a bit of pointing and smiling, I’ve always been able to convey what I want and have a fine time. I love speaking other languages!

I’ve been sending Vic emails using the google translator. I figure it will help refresh my vocabulary. I know it is an old joke, but after Vic complained about my emails degenerating into incomprehensiblity, I thought I’d reverse translate the mail I sent him this morning:

You are a bolt prisoner of bici! You are the bolt more prisoner studliest of bici! What a hero! Oh my! Planes of fixation two, mending a tire and being able really to work after a stroll of 16 miles in the streets of Boston! Obtain behind, Cat! I am puts! I am puts! Have been remembering, for months, although now it looks like years, when I demonstrated for above in Septemeber and you did not even know to verify the plane in your deflated tire whereas his bici marchitó in the corner? What nerd of bici! I think that you have something to blog around today.