Juries, Revolution and Walking About

One of the things I like Boston is that American history surrounds us. This weekend, in spite of the bitter cold, Vic and I trudged up to look at the Bunker Hill monument. Once a whiz in high school history, I’ve obviously forgotten quite a bit, for example What were the justifications for Revolution?

This was on my mind, because earlier in the week, I received a summons for jury duty. I’ve never been to jury duty. Wasn’t the right to a jury trial one of the issues that drove the colonists to insurgency? And if so, why?

Knox’s Brief Note on Jury History
Being a Compendium of Internet Sources and his Opinion:

While the right to trial by jury was not originally part of the Constitution, it was included in the first set of amendments, known as the Bill of Rights. It is importantly in both the Sixth and Seventh amendments. Differing from their English counterparts, colonial juries (and then American juries), decided not only guilt of the tried party, but took the leeway to question the validity of the law itself.

During the colonial period, allowing juries to interpret laws provided local control over property disputes (land speculation) and furthered the interests of merchant class. Unlike the juries of today, juries then only included the classically defined Citizen, or free-holder. These were propertied men and they made up small percentage of the actual persons in a community. These men, and jurors, were the driving force to establish, first, a more equal [trading] policy with England, and finally revolution. The notion of the judgment by peers encourages social stability, community accepted behaviors, and the value of law. However, using the same juries to interpret the law encourages viewing law as mutable or expedient, promotes immediate gain over long-term stability, and leads me to question how we should define the representative community.

The right of the jury to interpret the law has slowly diminished since the time of the colonial uprising. There are many reasons for this: professionalism of the legal industry, the diminishing frontier, mandatory sentencing, and a reluctance to call juries for civil suits. At the same time, juries are now open to more members of the community, including women, who only gained unquestionable equality to serve on juries during the 1970’s.

Obviously, I’m no legal scholar. There are times when I think I’m going to apply the brunt of my auto-didactic personality to reading law with the notion of being a decent activist, but honestly, within a day or two, I’m back to worrying about bicycling, art, or random geek monographs on violence, salt, or pencils. Internet searches for “History of Juries” turns up many groups who are trying to re-establish the rights of juries to interpret law. I disagree with mandatory sentencing, so the basic arguments appeal to me. However, by identifying as gay man, my rights as a citizen are often impinged by the community. The recent marriage ruling in Massachusetts enlarged my rights through the “higher” reading law. While this ruling did not involve a jury, I can imagine cases, perhaps involving custodian or guardian rights in which I my rights as a citizen would be diminished, and gladly so, by many communities in our nation. I am not sure what the right answer is. 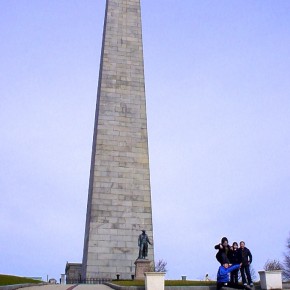 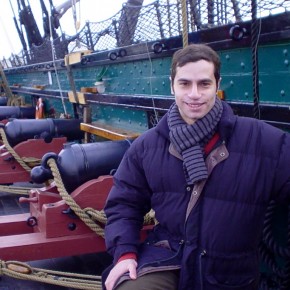 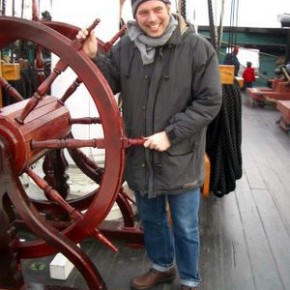 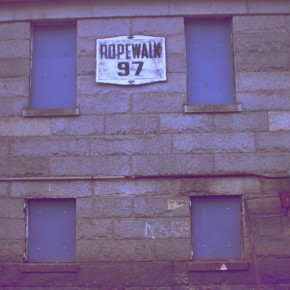 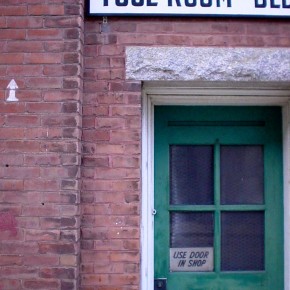 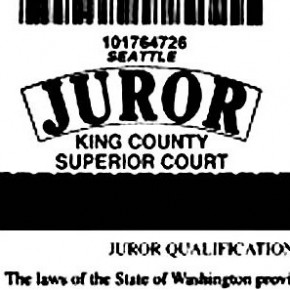