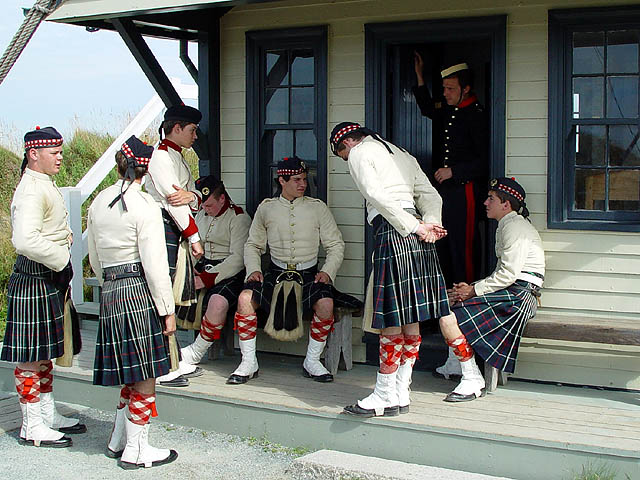 What I did for my summer holiday!

The very first thing I did in hilly Halifax was visit the large intact fortress that overlooks the narrow strip of downtown and the harbor. In the summer, local college kids spend the day, marching around and pretending to be someone else. In this case, some different regiments that were stationed here during the 200 years the British maintained the fort.

Right before leaving Boston, I had the misfortune of meeting one very fat “H.D. Thoreau” actor. Considering he was rhapsodic about beans and died of consumption, I found this chubby fellow a bit depressing. He kept saying things like, “Hark! How asks you questions?!” It’s now unlikely that I’ll hit the 1850’s-land to see someone churn butter, but I am certainly going to the coal mine.

My trip to Halifax was made all the sweeter as I actually met and stayed with a fellow biking blogger, Steve and his family. Filling me up with pasta, beer and good conversation, I got to take a wide look at Halifax that the tourists are of course skipping. It’s not a big town, taking about an hour of slowly thickening suburbs and winding streets to work your way into the center. One great tip that Steve gave me was taking the St. Margaret Bay trail (which connects to the BLT trail) in. Parts are a bit rough for a loaded touring bike, but it was nice to be off the road for a while. One interesting fact about Steve is that he bikes every single day to work. That to me is serious biking. He has studded tires for winter.

Finally, I’ll add that in a rare moment of self-revelation while cycling, that I listen to way too many whiney boy singers with fake breathy deliveries. I am nuts for the Ray LaMontange recording for example, but I need to give the whole genre of tortured souls a rest.

Across southern Nova Scotia to Halifax 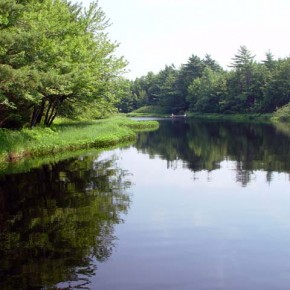 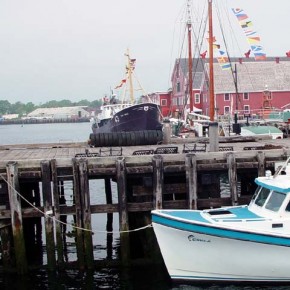 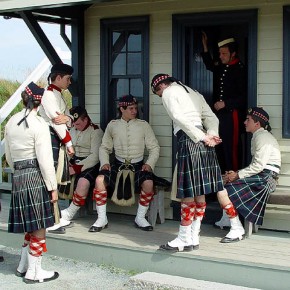 What I did for my summer holiday! 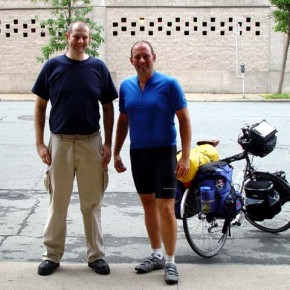 Halifax Steve is the tough one 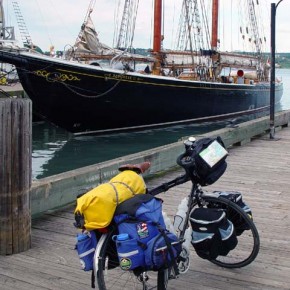 The bike with Nova Scotia’s ‘Bluenose’ 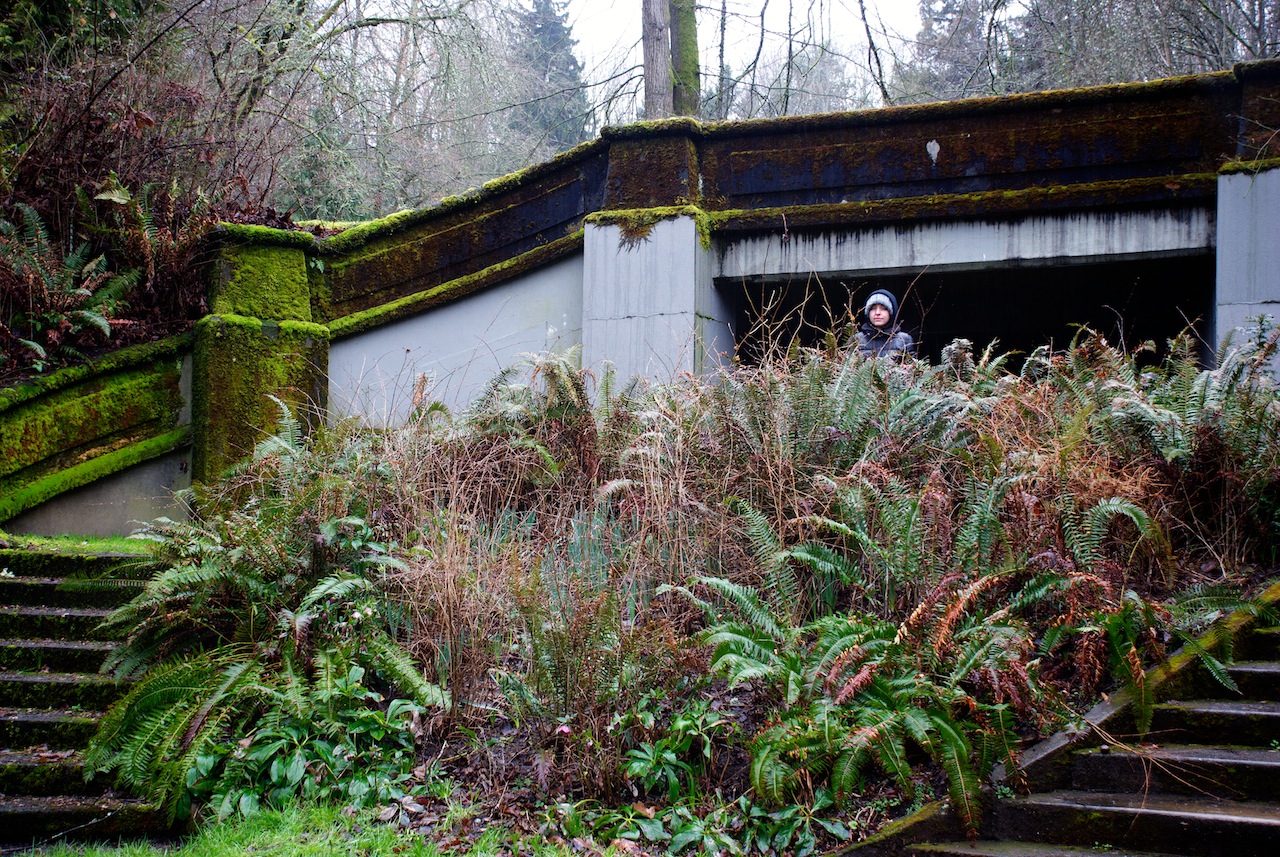 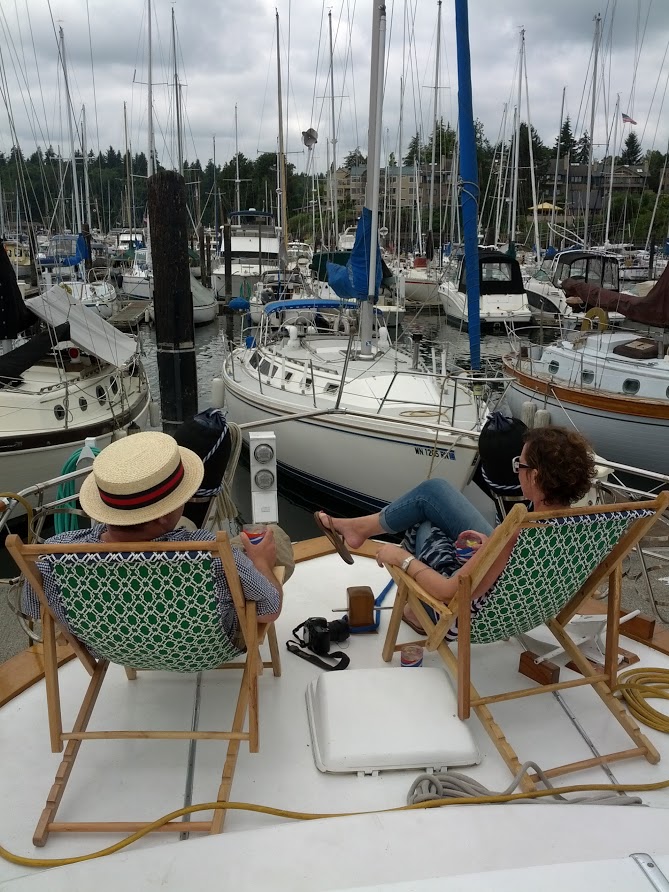 No kidding on the whiney boy singers! LOL 🙂

Glad you enjoyed Halifax! We’re off to Cape Breton today, I’ll keep an eye out for you but I think you may be too far ahead of us. Let me know if you come through Halifax on your way back – this time I’ll try and find the actual Titanic graves for you!