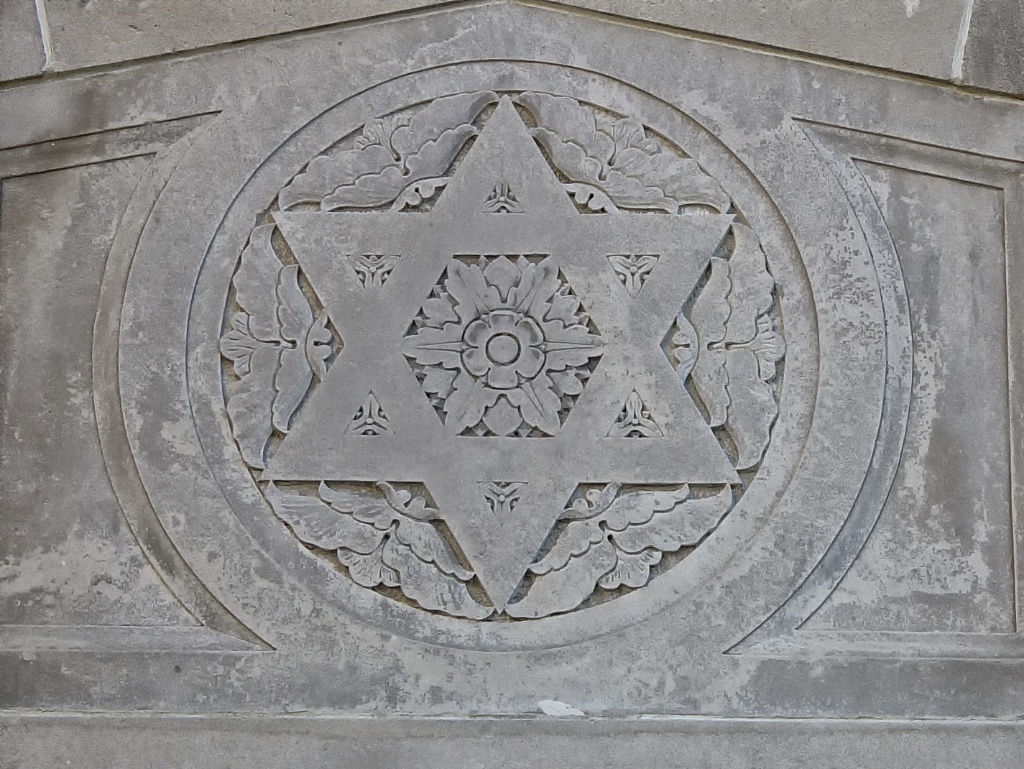 Boston’s Jewish community is surprisingly new compared to that of many other American cities. The first wave of Jewish immigrants largely bypassed Boston for New York, Charleston and Savannah, and then headed to the frontier towns of Cincinnati or Cleveland. Most of Boston’s Jews arrived from Eastern Europe during the second major wave of Jewish immigration after the Civil War. They were predominantly orthodox, poor, and exploited. They settled in what was then the crowded, cheapest part of the city: the North End.

Until last week, I didn’t know much about Jewish history in Boston. A couple of weeks ago, I started chatting with Hub on Wheels, a group that organizes weekly bike tours of Boston, about getting the Underground Railroad ride into more hands and designing new tours. Vic suggested looking into Jewish History, and HoW put us in touch with another fellow who’d been thinking the same thing.

Dick is a “What do you get when you cross an elephant with a grape?” MIT alum and exceptionally knowledgeable, packed with interesting asides in Yinglish, jokes, and the ability to translate cornerstones. He also had many of the sites scoped.

Our 20-mile ride focused on Roxbury, Dorchester, Mattapan. This was the heart of a large and concentrated Jewish community from the Twenties into the late Sixties, when the demographics turbulently shifted and the area became an African-American enclave practically overnight. Today, everything we looked at was either repurposed, vacant, or demolished. That’s not to say these neighborhoods aren’t vibrant; they are. Like many neighborhoods close to the downtown cores, they are now facing their own challenges with gentrification and shifting economics.

Over the next several weeks, we are hoping to get out to the cemetery in West Roxbury, take a closer look at the sites in South End, the Vilna Shul on Beacon Hill, and finally see whether we can include a meaningful site in the North End, that first immigrant foothold in Boston. We also feel it is important to include our own neighborhood of Brookline (though officially out of Boston) because it is a thriving Jewish neighborhood. What’s a ride on Jewish history if you can’t get a bagel at some point?

If you’ve got some ideas or would like to join us for a pokey, cool-weather urban ride, drop me a line.

Finally, a friend in Seattle suggested we create podcasts for each site. Does anyone know how we could set this up so you could dial in from a tour spot for a some audio on the site?

A few places before my camera battery died! 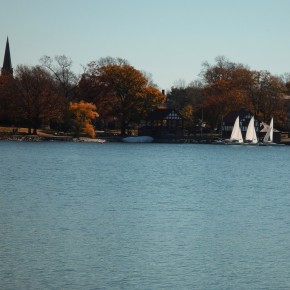 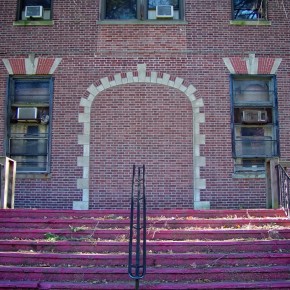 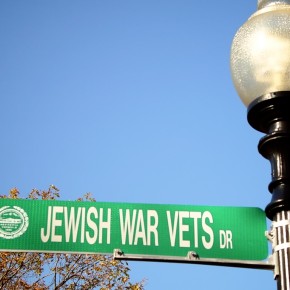 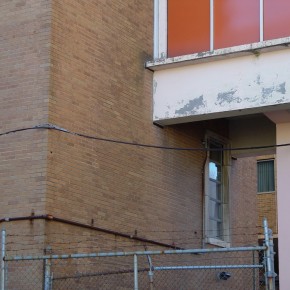 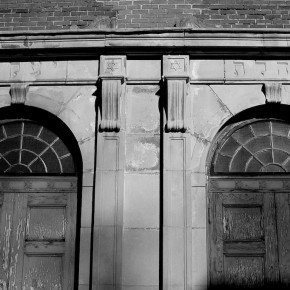 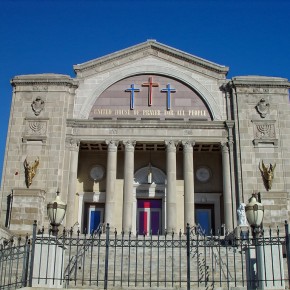 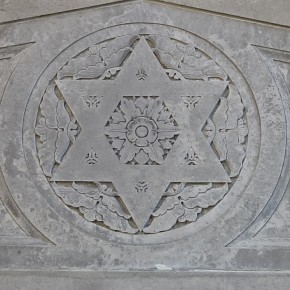 Just stumbled across your site and I love it! I’ll be back ’round. Bike on.

I’m very interested in helping out with this project. If your friend Dick is from Somerville, I probably know him. Ellen Smith, who wrote the book on Boston Jewish history, will probably be interested in this idea too.

Also, you may want to get together with the guy who did The BostonWalks Jewish Friendship Trail, a series of walks that he has also published as a book.

[…] a quick update on the other tours: The Jewish History ride work continues. We are now to the point where we need to conduct interviews and start thinking […]