Spelunker for a Day 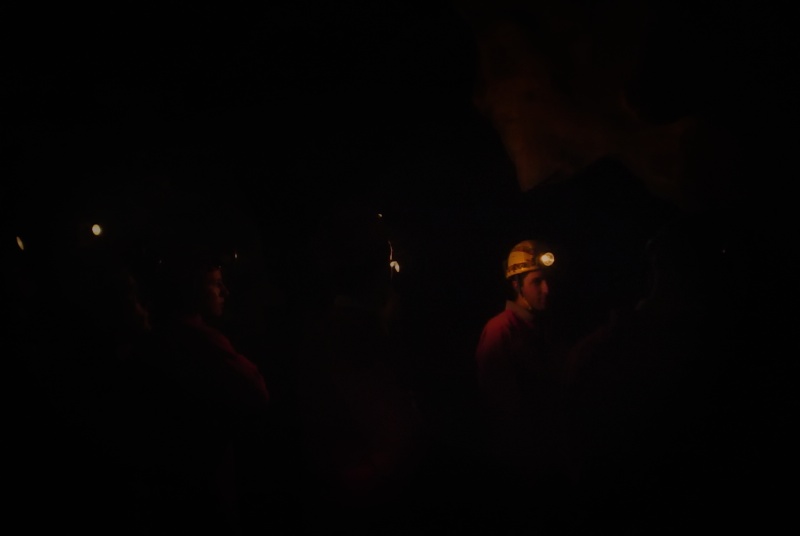 I am a one-day spelunker.

Every day in Budapest I went to the Yellow Zebra to check my emails. I was waiting for an email with my eye prescription so I could replace the contacts that were lifted from my tent in Slovakia. There was a poster near the cashiers for twice-a-week cave tour. This looked like an unlikely adventure and I am unlikely adventurer. I signed up.

I was not expecting the thirty American and English kids from school programs and youth hostels at the bus stop, all with same white expedition slip as I had. It was supposed to be the off-season and I thought I might be alone. The guides showed up, herded us into busses, and off we went.

Until this point in my trip, I had not yet met any Americans, nor gone on any tours other than the rudimentary walking tour of castles and palaces. The college kid I was talking to on the bus had been in Budapest for two days and did not know the name of the river that went through town (Danube) or where it came from (Switzerland) or went to (Black Sea). After listening to others stumble out answers to him and mangle this basic information, I decided I would only try to talk to the one really hot French-Canadian fellow, not caring if he was stupid or not, becuase he flirted with puppies and babies on the bus. I condesended to speaking to the others if spoken to or in the event of a dire emergency. I am friendly.

Our trip to the caves took two city busses and was located in a small national park above the city. We were outfitted in rugged overalls to laughs all around and then were split into three groups at a mysterious locked door. I stood next to the hot French-Canadian fellow. Behind the door, lay the caves. A final saftey check, little lecture, and into the cave to decened a 40 foot ladder. We were off!

Except for the funny outfit, it started exactly like I expected. The scragggly, barely understandable, oddly sexy guide regaling us with stories of caving in the Dolemites and other underground adventures; the freshly scrubbed, anxious college boys asking the guide if he ever brought chicks down into the cave, and a bit of bending over to keep from hitting my head on a few rocks here and there.

And then my caving adventure began to unravel.

Welcome to The Worm Hole. Dislocate shoulders, use pelvis to push through, twist to one side and then kinda tug your way through limestone slime while shifting your weight to your toes. Keep breathing, don’t think about getting stuck and don’t let the young punks see you panic.

It is good! I survive.

I remind myself this is a tour: it can not get worse. We are not professionals, merely untrained young men spending $15 for an afternoon. Surely, the guides can not afford to meet American lawyers and those Hungarian release forms I signed will never stand up in court.

Welcome to The Sandwich. A narrow hole, followed by a crack in the limestone where you can not lift your head, where if you get through, you hang back and talk the guy behind you down, making sure he does not panic, one arm twisting up to pull the weight of your entire body up a slick incline. You’ve got to pass the camera out of your pocket to the fellow in front so you can squeeze through. While in the crevice unable to life your head, you slide sideways, twist, swing your feet around so you can just slide down a small ledge once you free your ass then head.

MY VERY EXPENSIVE NEW CONTACT POPPPED RIGHT OUT!
I AM BLIDNED!
I WILL NOT PANIC!
I CAN NOT BREATH!
DIRE EMERGENCY!
I WILL TALK TO ANYONE WHO CAN GET ME THE HELL OUT OF THIS CAVE!

At the end of The Sandwich, I was done. I sat and listened to some over-eager boy go on and on about how he loved it! and wanted to do more! and that it was not that hard! because he was double jointed! While all I could think of, as sweat poured down my face, was that he could go fuck himself. I wanted out.

I can’t recall how it ended. I walked out with everyone else. My exterior stoic, though a bit moist like the rocks around us. I know there was a bit more shimming to do to get out, nothing as hard, but by then my blood pressure was elevated, the boys less cute, the guide cunning and untrustworthy. At some point we reached the ladder. Up we went and back out into the open night air and the stars of Hungary. The cliché is that I breathed deeply and a sigh of relief. Nope. I lit a cigarette. Then I lit another. 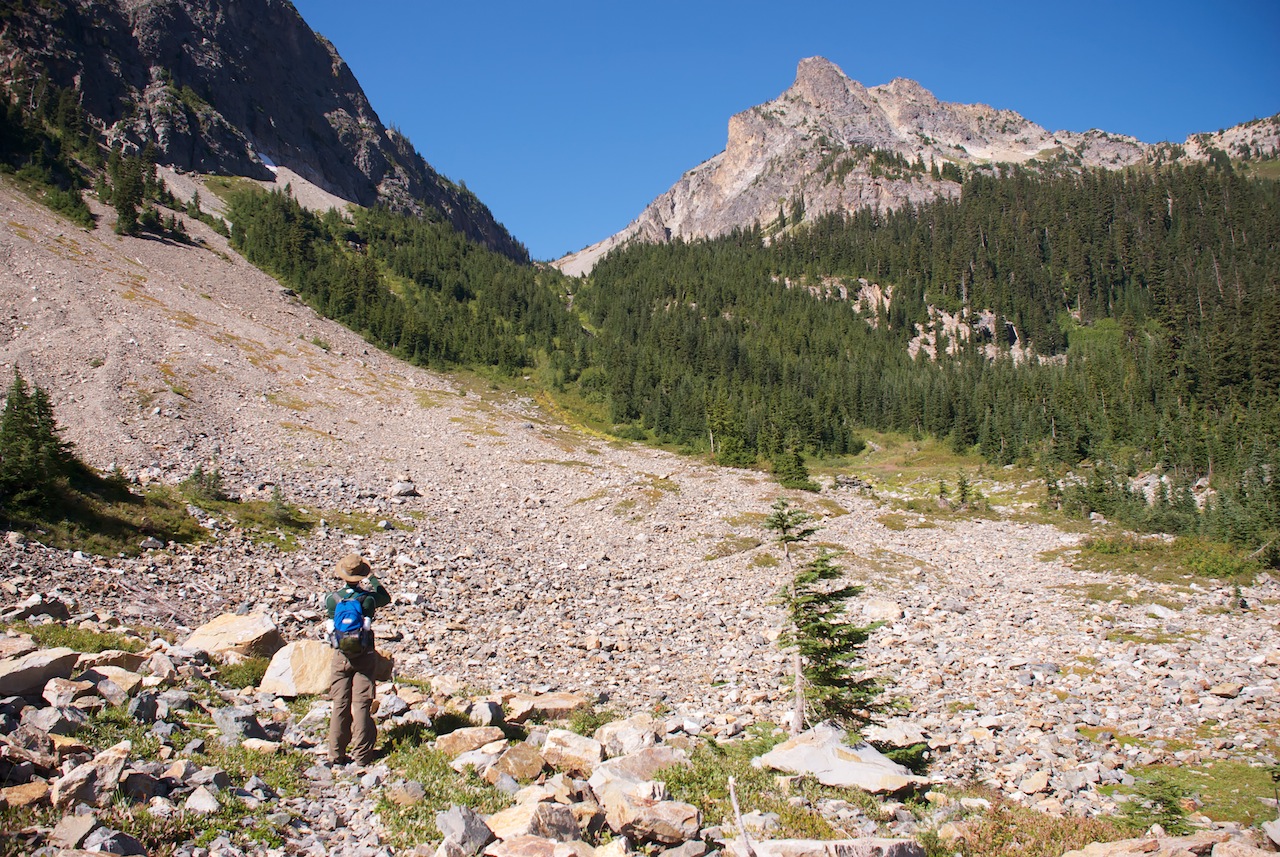 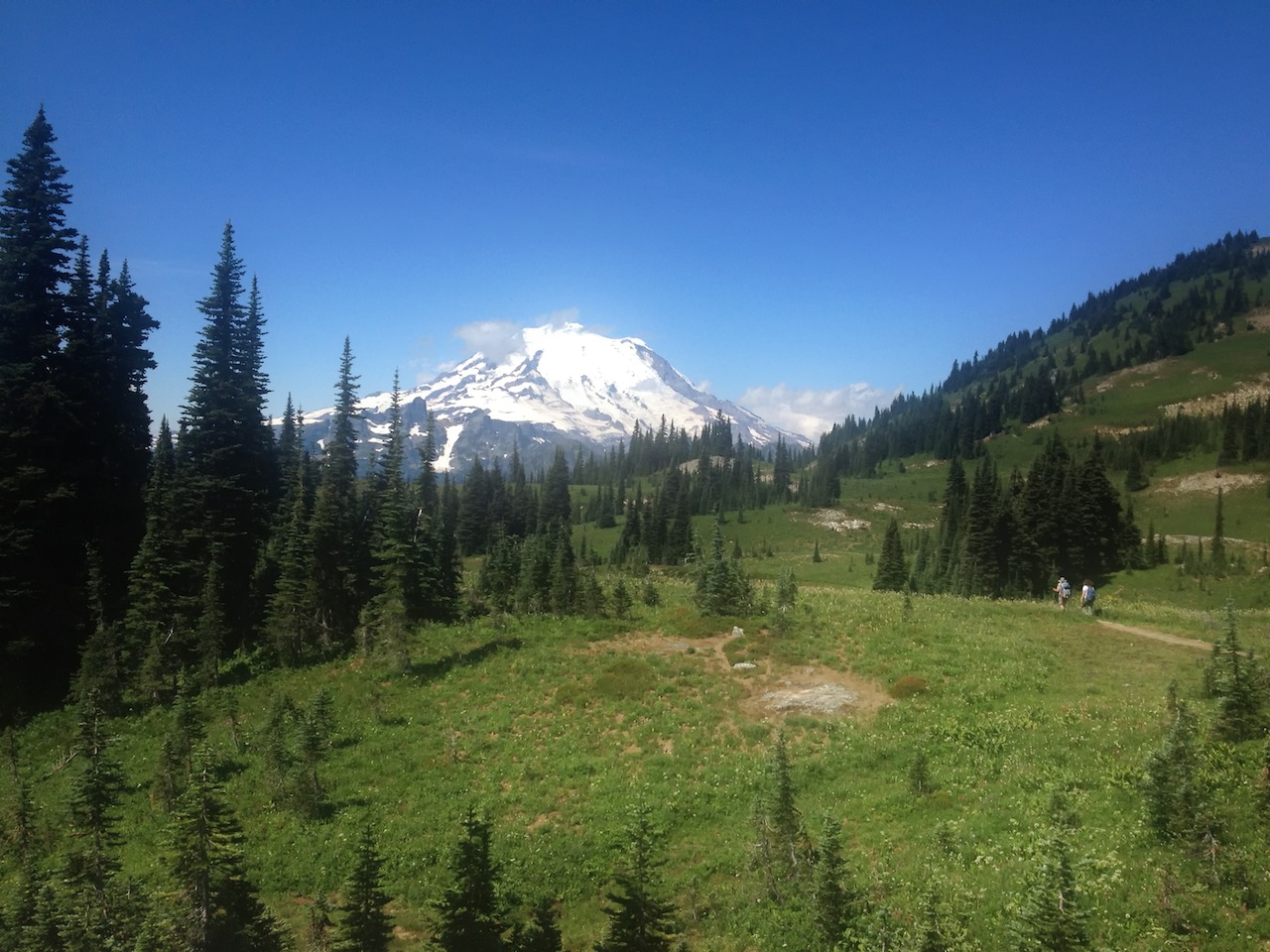