So, What’s On That Bike?

One of the most common questions I get when I am biking around is How heavy is your bike? The comic answer is usually some sign gesture Too heavy! followed by wiping of the brow or mock attempt to lift it. I had a hell of a time doing metric conversions for the curious of Europe, but I am guessing that I’ve got about 50 pounds of stuff with me. The nature of solo touring is that you are carrying everything that you would gladly split with a group and of being a homosexual is that you overpack.

Here is what is on the bike, knowing that you’ve got to leave some room for a bit of food and beer:

Fiddle and a bit of music to work on.

Super additions along the way 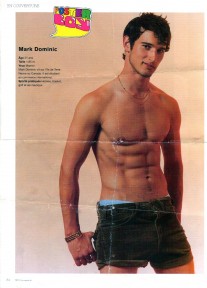 Stuff I sent back

Europe Tour 04How To 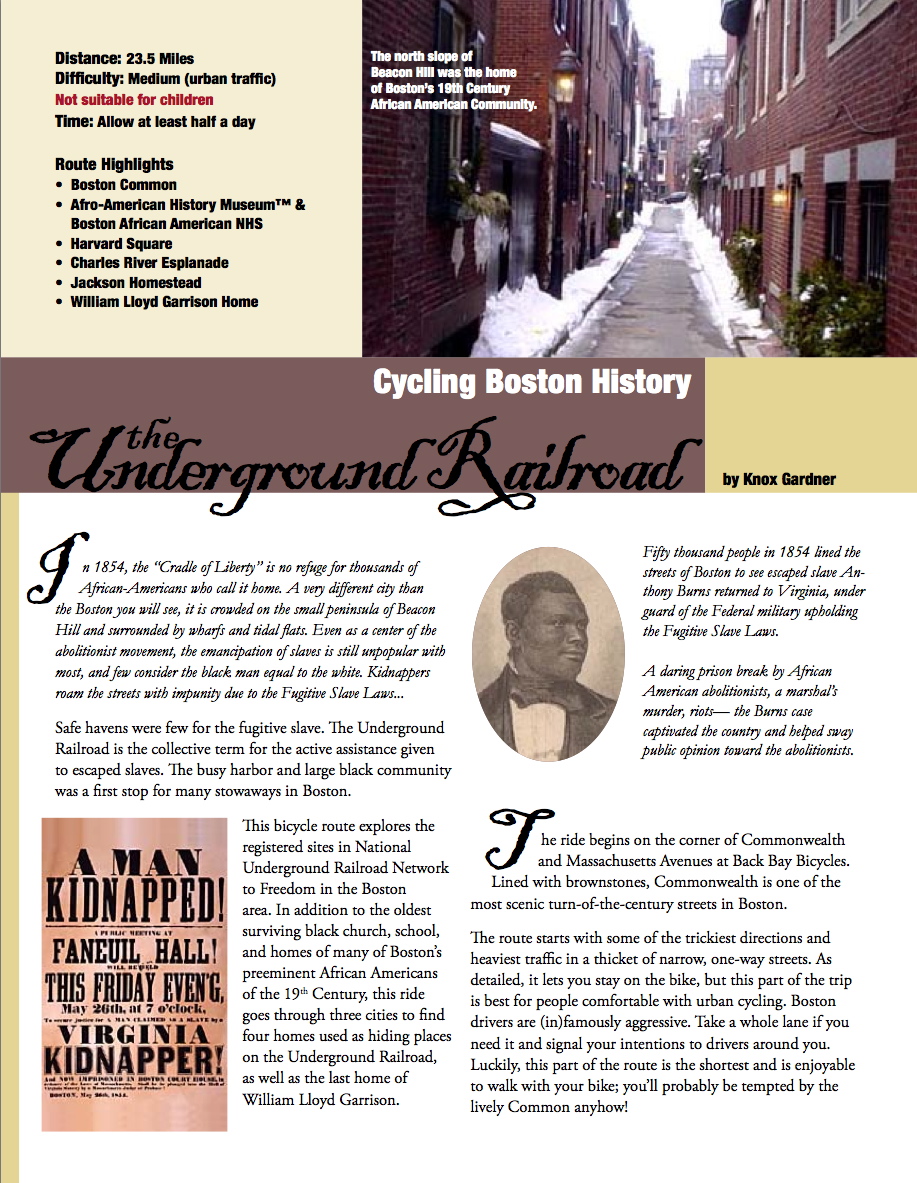 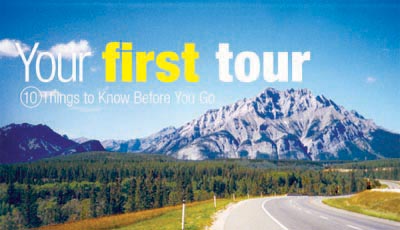