In that they say HAH-low when you meet them and when you part: just a bit of Central European aloha.

After a grueling several hour trip through the suburbs and nearly 3000 miles across Europe, I arrived in Budapest last Friday. Tonight, I’m heading to my apartment and taking apart the bike. I will fly tomorrow on a discount Slovakian airline to Amsterdam tomorrow afternoon and then on to Boston.

Since my last update, I spent a week camping on the outskirts of Vienna, traveling in by train to see the sights and eat cake at the Viennese coffee houses. You don’t have to head to Monroe, Washington to see logging festivals as can stand right at the seat of the old Hapsburg dynasty and if lucky drink new wine and see chainsaw carving and competitive sawing. There were only four Austrian loggers, but one of them was really hunky. The second major goal of the trip was accomplished in Vienna as I had delicious pork chops, cheese, and drank new wine in the vintner’s near my campground.

After Vienna, it is an easy ride to Slovakia and its sprawling capital, Bratislava. I was rescued by Ms. Karakov, who at nearly 80, showed me the way to camp, through the grim sprawl of Bratislava. By the time we got there, it was dark, and saying goodbye was difficult as she spoke only Slovak and Russian. I sprained my tenderfoot yet again, this time on the crumbling infrastructure of Bratislava. Without a trace of proof but what I can see by looking around, these are my genetic people. I “heart” Slovakia.

After a day in Slovakia, you drop right into Hungary. It would be a lie to say that I was mentally prepared. I was not. This is a country in transition. While France may have “landscape”, Hungary has “texture”. One feels it first on their ass while biking on the broken roads, but this line of thought may have something to do with the mysterious language and the onset of autumn. I started bathing as soon as I could at a small village and ate plenty of carp in various sauces.

If a band of medieval fighters appears in the bar of your campground, do not start buying them drinks, and do not let them talk you into (ok, I asked for it) the Hungarian liquor Unicum. Its secret formula has a rather nasty medicinal taste, and it’s black like death. By now, you would think I would’ve learned it is not appropriate to bike in small countries with big hangovers.

Budapest! This is a sprawling 19th-century city. They call it the “Paris of the East” and yes, it has that empire look, traffic, and is more lovely at night. I am glad I had the focus on swimming. I have not stepped foot in a museum and have spent more time naked here than clothed. The first bath I went to was the Kiraly Baths: men-only, nude, a Turkish dome with beams of steamy light… and old Hungarian men sliding over and trying to feel you up. Let’s just say a bit like swimming with piranhas. I got to use one of the 5 words of Hungarian I learned: “NEM, NEM, NO!” The last thing one wants to hear from a wrinkly old Hungarian sitting next to you naked is “Homo szex ist gut”. Actually, coming from anyone this is a horrible pickup line.

In addition to trying out all the baths of Budapest, I also looked for swimming pools. I had a lovely swim at the outdoor National pool where they are proud of their Olympians and there were about 200 boys practicing water polo. I love swimming and they are pretty nuts about it here, so it is a perfect match.

My bathing days are over though in Budapest as today I got a tattoo from a most lovely man who spoke not a word of English. Unlike the States where one might expect the tattoo body piercers to be rocking hard, my fellows at Shanghai Tattoo Parlor seemed very happy to sing along to the greatest hits of Billy Ocean. What is not to like about Eastern Europe?

In addition to bathing and not going to museums or churches, I also had a most interesting time spelunking. I wore a special suit, had a miner’s helmet, and nearly passed out in a damp dark hole called “The Sandwich.” I am not sure how to convey adequately that I will never, ever need to shimmy down places called “Worm Hole” or the likes again. I was very confused by our Hungarian guide who kept saying to “go heads and ass first”… Which is?

I live in the 9th district with Mr. Popovich. I have a small apartment for which I must pay in Euro. It has Satellite TV including stations from Nigeria. I get lessons in Hungarian history, notably all the ways Hungary has been screwed in the past by others who are “dirty rich”. He has photos of the day Michael Jackson has come to his street to visit the grim children’s hospital (GRIM BEYOND BELIEF) In my lessons, I learned the FBI killed Kennedy, the Hungarians are a notable people who invented the refillable pen and the rubric cube, and that George Pataki, governor of New York is Hungarian. Mr Popovich gave me good tips on local bars, where the locals bought me drinks. He also clued me into Europe’s largest Chinese market. Mr. Popovich wakes up very early to look for deals at the Central Market and has many ways he is scraping together a living, including transforming his house into a budget hotel with found lumber.

All is well. I am a bit tired but good. I think about the only thing that I never really got used to on my trip is the lack of table-turning waiters. When I get to Boston on Sunday, I think I’ll rush out to dinner and let the waiter hustle me along, fill up my glass before it is empty, and bring me a check the minute I have put the last bite of food in my mouth.

I am looking forward to catching up with everyone and hearing how your respective summers have been.

Knox: The Guy Afraid of Flying.
(Please think of me on that discount Slovakian airline, won’t you.) 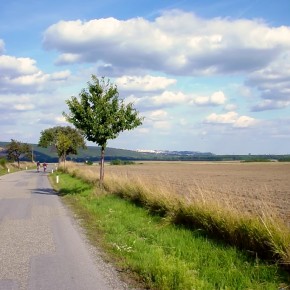 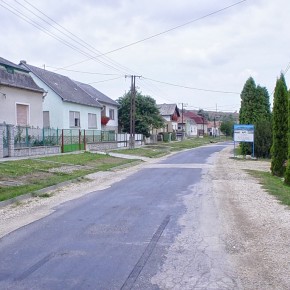 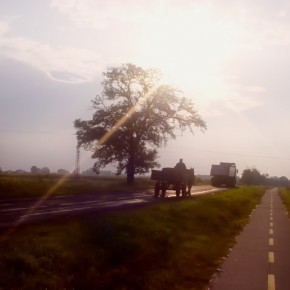 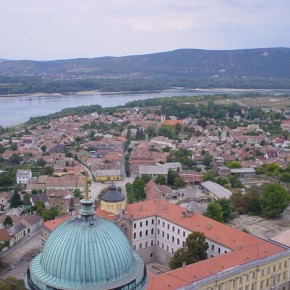 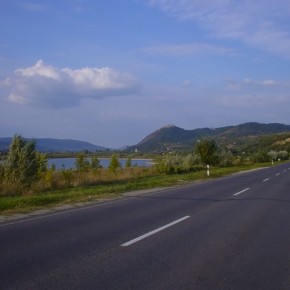 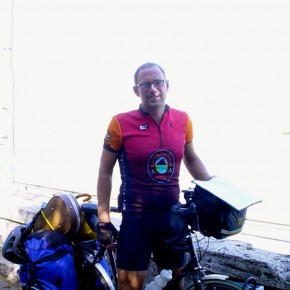 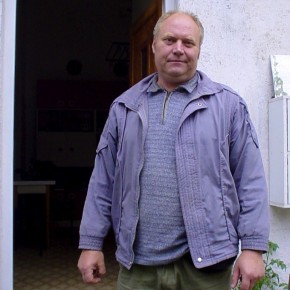 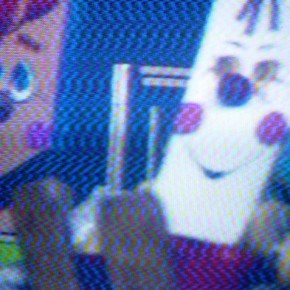 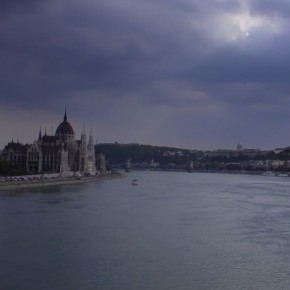 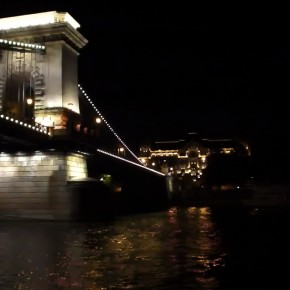 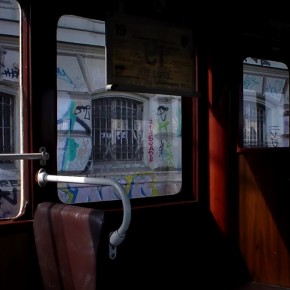 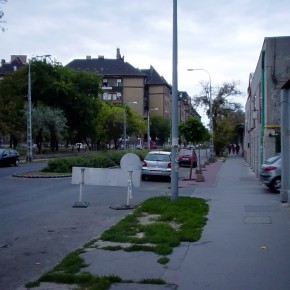 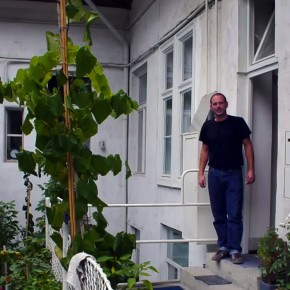 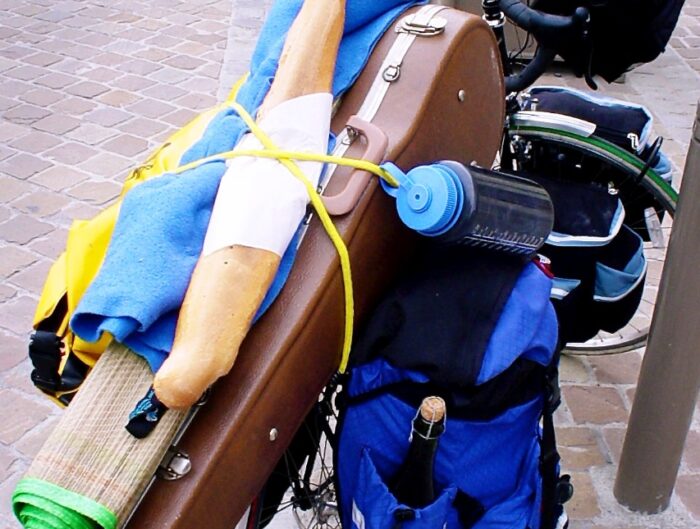