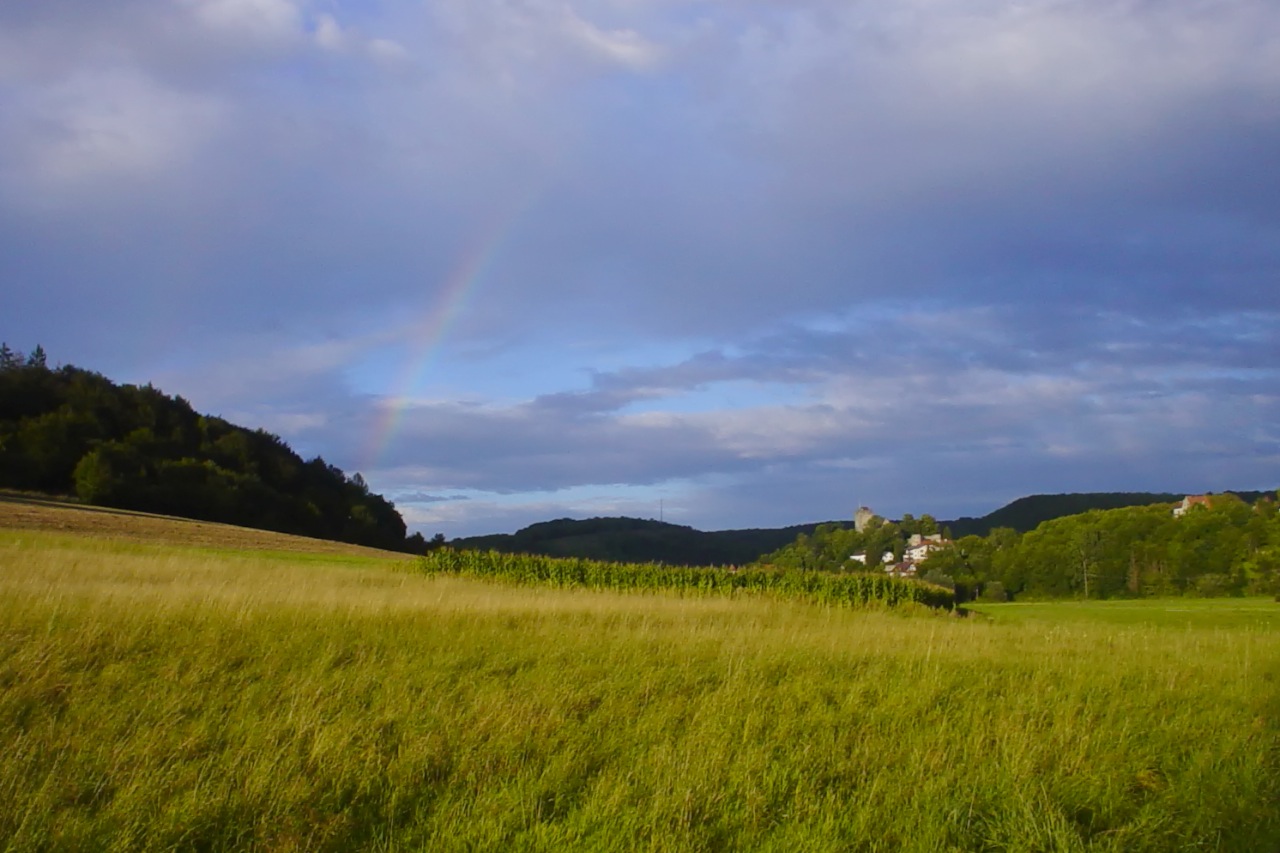 On the bike near Pappenheim

Along the Neckar, I met a German motorcyclist who was asking me about my route. I was planning after Rothenburg ob der Tauber to continue down the “Romantic Stasse” to see more of the tourist sites but with the main goal to connect in with the Danube bike trail at Danauworth. He made the recommendation that I follow the Altmühl instead. This cut a bit of mileage off my trip, and most importantly was excellent biking: gentle rolling hills, farm country and a decently marked route that made sense most of the time.

What I liked most though was that you are with Germans. There are no tour buses or no major attractions, just friendly folks and decent campgrounds.

I had one of the nicest nights in camp with a gay father, his pal and their sons who were out for a week of canoeing on the small river. We smoked and made what jokes we could given our lack of skill in each other’s language around my only campfire on the trip. We took turns buying each other good Bavarian beer. I left in the morning before I had a chance to wish them well and say thanks again.

Yep, this picture has a castle in it. It is still Germany after all. And it is good. 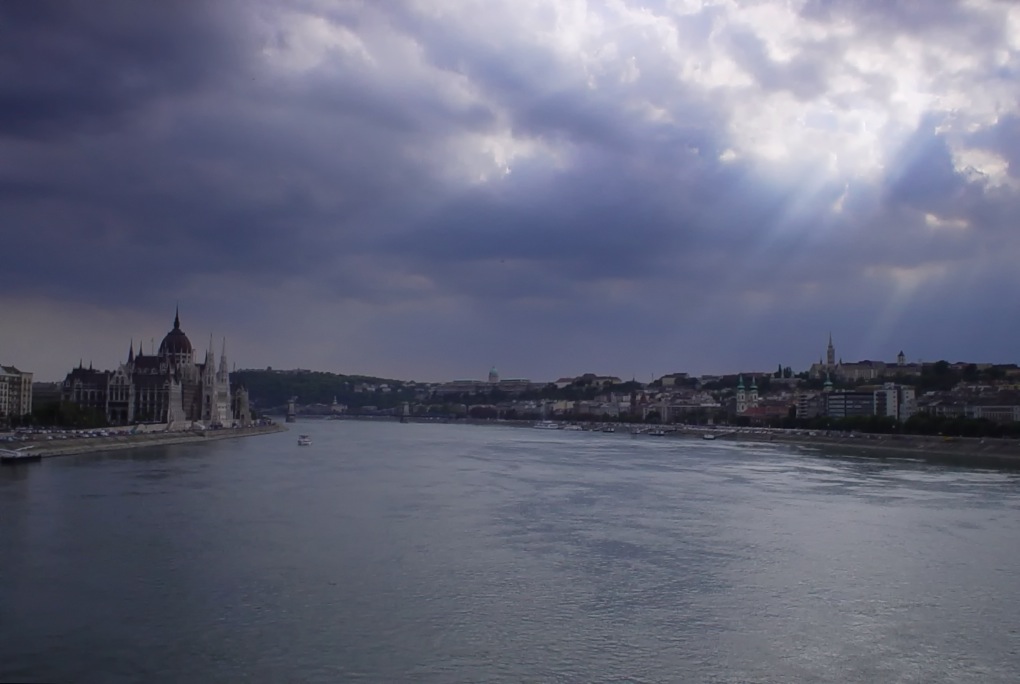