The idea of biking to Budapest is due to my love of swimming and its famous thermal baths. It had nothing to do with biking. Basing a vacation around swimming and bathing came to me after experiencing the hot springs in the Canadian Rockies on my first bike trip. There is nothing like a good soak in a mineral bath if you’ve been biking. My plan was to end my European bike trip with a week soaking in Budapest. More time in the water than not: perfect!

While it is easy to find a list of baths, I never found any information on what to expect and I was a bit nervous. Here are my notes because it would be a damn shame to go to Budapest and not go to at least one bath.

Here is a list of the baths I was able to get to (as I also had to find swimming pools).

Despite the fancy pictures on websites, you will find them all a bit run down or even downright shabby with an odd communist overlay. This is the best thing going in Budapest.

I think I’m going to fill the tub.

Gellért is, by far, the fanciest bath. It forms the base of an art deco hotel. Bathing is mostly single sex. It is the most expensive, a bit cruisy, and with plenty of tourists, it is the easiest to get the basics of bathing. The staff are used to mystified strangers and speak a bit of English. The most famous picture of the Budapest baths is actually the mixed swimming pool at Gellért. It is a bit tricky to find the pool once you are in the locker rooms, and swim caps are required, but be sure not to miss this.

Széchenyi is immense, both inside and out. It has its own metro stop and is located on the edge of the largest park in Budapest. There are plenty of other sites to see before or after bathing. Everyone is there, including Mr. Popvich. The saunas have ice machines and plunge pools, so just follow the line of folks heading into what appears to be the basement. There is a lap pool filled with folks doing the breast stroke. I lost count of the mineral pools, they vary in sizes and temperatures. Supposedly, there are same-sex pools or nude sun-tanning areas, but I never saw them. These are the baths in which the old guys play chess (also check out the metro stop under the West Train station for more chess action). Here, you need to rent a towel, and changing cabins cost extra, so do this when you buy your ticket.

Király is a Turkish style bath and is single sex depending on the day. You will be felt up by old guys and see men having sex, sometimes not discretely at all. There seemed to be a few tourists, easily spotted due to their slight look of dread. I met a very nice young gay couple from Germany and had decent laughs afterwards. I saw them a few days later at a different bath and we still kept laughing. This is an amazing place, both for the Turkish dome and the communist collapse, so practice your “NEM!” which is “No” in Hungarian.

Lukács appeared to be very much a therapeutic bath and has a very short lap pool. It appears to be part of an old hospital complex. There are water jets, and a swimming “whirlpool”. I am not sure what the therapy value is, but they appear popular and are good for low-grade giggles. No steam room here, but the sauna is large. The tourist factor is low. The water was the coolest of the baths I visited. Lukács is very close to one of the largest swimming pools in Budapest, so it would be easy to combine a bathing morning with a decent swim in the afternoon. Both the bath and the pool have small snack counters. I liked looking at the nurses who were looking at us.

Rudas was supposed to be open but was not. It is worth checking with the tourist office when you get to town for a list with the specific hours, though obviously, the list they gave me was wrong. 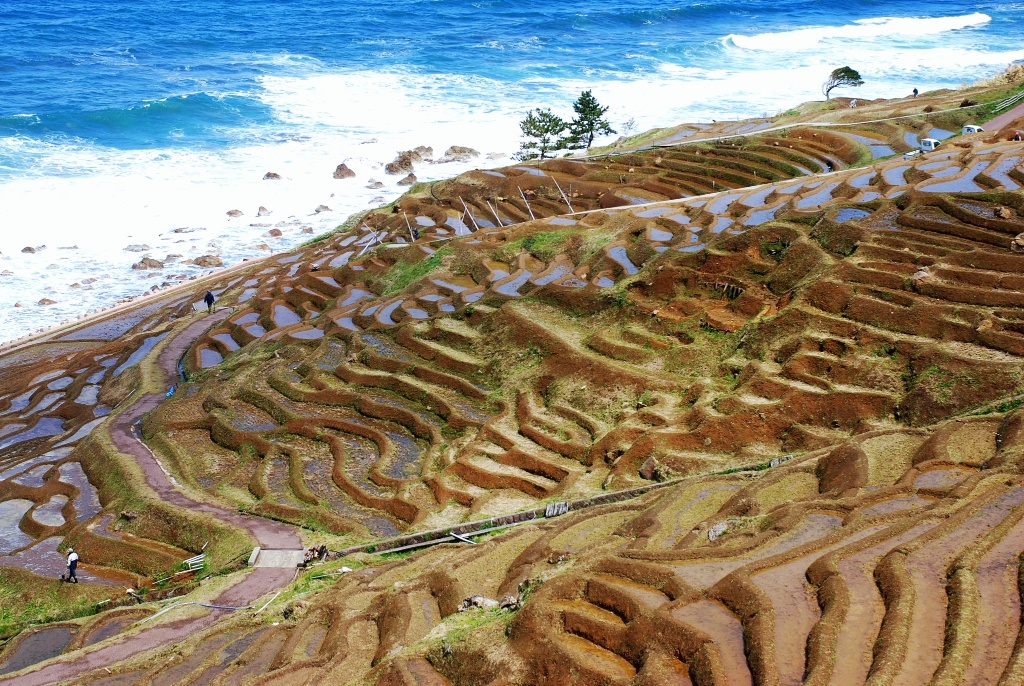