It only seems that way, rocketing down the two-lane highway into Liezen with Julius.

Julius is Pam’s Austrian husband. I’d only seen Julius when he visits Seattle in the summer. He is fairly quiet and easily drowned out in our loud boisterous crowd. He met Pam in Australia on a Citroen 2CV rally. That’s right, a rally across the outback in the car most Americans know as the car from Snoopy Goes to France.

I am a not-so-secret car luster, but have never actually saved enough money for my dream car. My first car was my parents’ Buick. I drove it into the ground during college because I kept forgetting to put oil in it. My only other car was a 1984 Toyota Tercel 4WD wagon. This was the best car ever made. I planned on funding my bike trip by selling it, but my trusty mechanics at Hilltop, forbade me. Julie said, “I would not even give that car to your worst enemy!” Mike just said, “We like having you as a customer, stop driving it.” I guess I loved that car to death and it went to charity.

What I have always wanted is a convertible with dash. The 2CV almost fits the bill and is cute. It also happens to be a rattling deathtrap. That was obvious to me as we drove up the mountain to Purgg, to the lake at Halstadtt, and to eat cake at Bad Ischl’s famous royal cafe, Zauner. I will not be buying a 2CV anytime soon.

I discovered I am very interested in the Austrian Army. They did not look so ragtag or under-staffed to me as I watched them play soccer and lounge about smoking. Among the many things they do, they also happen to drive 4WD Volkswagen vans. Who knew there were 4WD vans? Usually, when I go skiing, there’s loaded semis, me puttering along my frosty Tercel, and then some poor sap in a VW bus inching up the pass. I have always thought of the VW bus as the ideal summer car, but Austria has plenty of winter. So that has me thinking…

It was good to go to Aigen. I liked having the time to know Julius better and learning about his infatuation with Australia and 2CVs. I got to listen to his music collection and eat cake with him. If for some reason my life seems short, I might follow a whim and get one of those 2CVs. If I do, I’ll have Julius make me a tape of serious BUTT ROCK, carefully roll the canvas top down, catch some sun, and blare it like crazy all summer long. 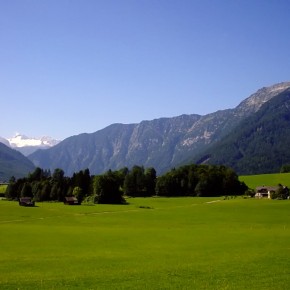 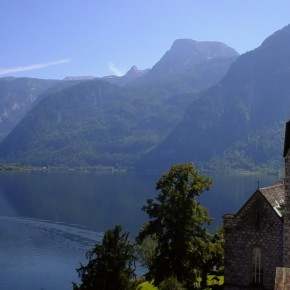 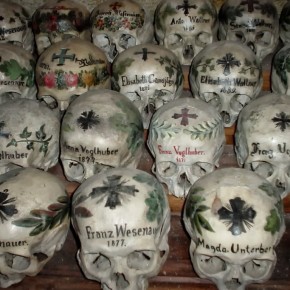 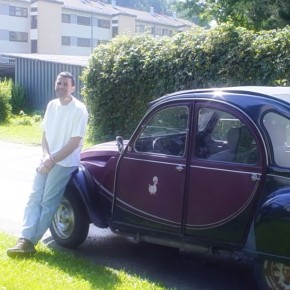 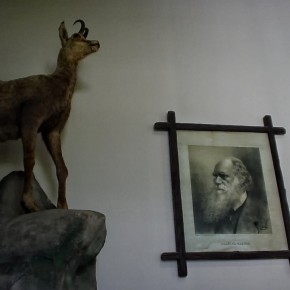 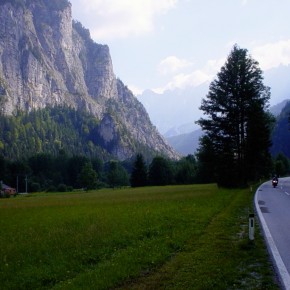 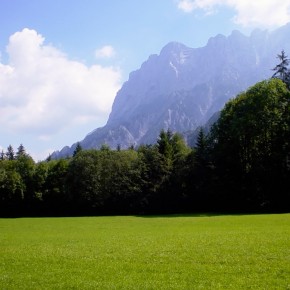 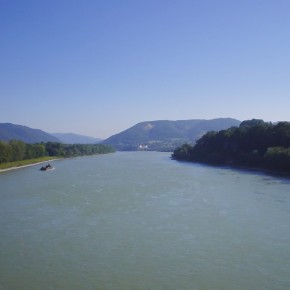 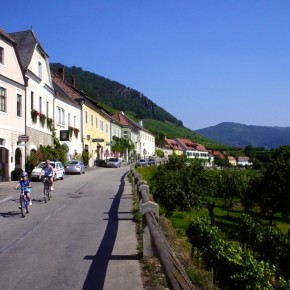 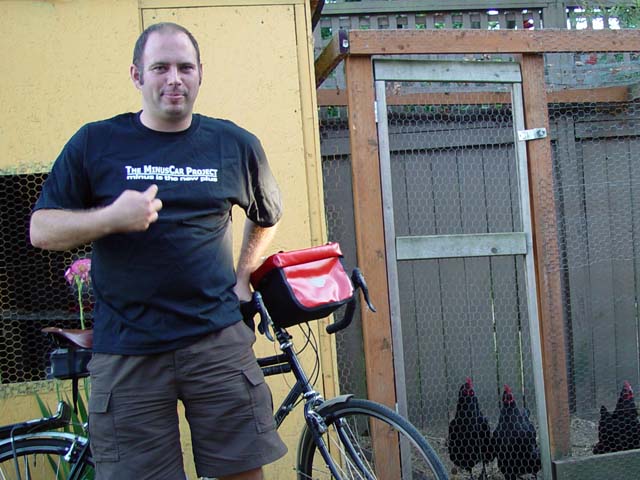